Home Tech Transferring iCloud photos to Google is getting easier 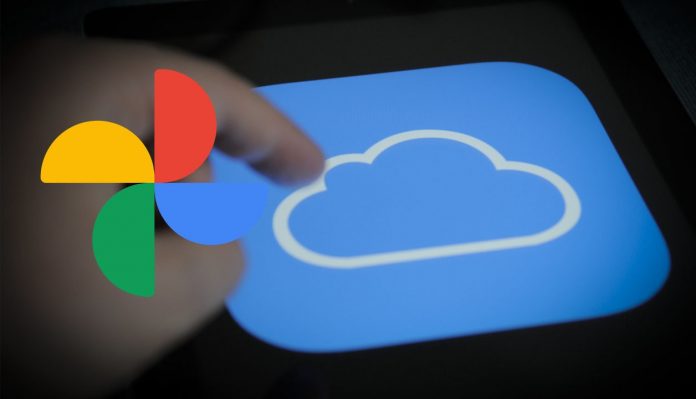 Transferring photos stored on Apple’s iCloud service to Google Photos or any other service was not easy. Although there are various software for such transactions, users were often struggling due to paid and very limited opportunities. In addition, since these programs required access to our photos, their reliability was also a problem.

Apple has released a tool that will save users from this trouble. The new tool allows you to transfer photos from iCloud service to our Google Photos account. In a statement, Apple announced that the tool was initially limited to Google Photos only. However, he stated that in the coming days, more cloud storage services will also be compatible with the vehicle.

Apple’s new tool does not carry existing photos and videos from iCloud; it just transmits the copy. It should also be noted that this tool does not support Smart Albums and Live Photos. According to Apple’s statement, files may not work when you import file types such as RAW from iCloud to Google Photos.

By the way, the photo transfer tool only works in certain regions for now. The list of these regions is as follows:

What are the required conditions?

– Two-factor authentication must be turned on on your Apple ID.

– Your Google Photos account must have enough storage space for photos to be transferred.

Apple stated on the official support page that the transfer between iCloud and Google Photos will take three to seven days to complete. The company also showed that they care about the safety of users in relation to the reason for setting this time limit.