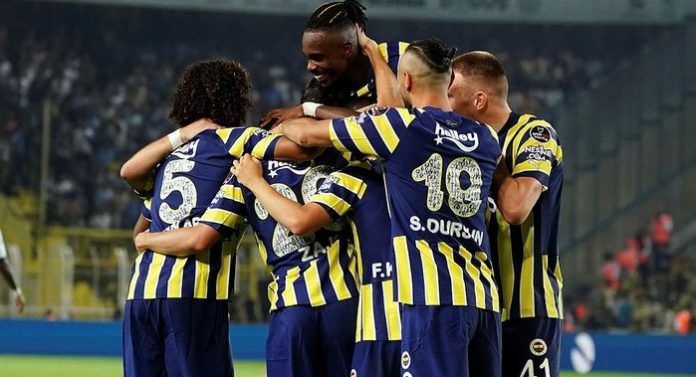 Defeating Adana Demirspor 4-2 in the last Super League, Fenerbahçe wants to add another striker to its squad despite reaching 13 goals in 3 matches. While Alexander Sörloth was one of the forward candidates of the yellow-dark blue, the Norwegian striker responded to Fenerbahçe.

Fenerbahce defeated Adana Demirspor 4-2 in the 3rd week of the Super League.

Rising to the leadership seat with 7 points and average in the league, the yellow-dark blue team made a great start to the season in terms of offense by increasing the total number of goals to 13.

However, despite 13 goals scored, Fenerbahce rolled up its sleeves to add another quality striker to its squad.

The yellow-dark blue staff, who contacted the Norwegian football player, received an unexpected response from the star name.

According to the news compiled by Sabah from the German Kicker, the 26-year-old football player rejected the offer of the yellow-dark blue people.

It was stated that the star striker wanted to stay in Germany.

For this reason, it was emphasized that he is close to Mönchengladbach, one of the Bundesliga teams.

After this development, it was stated that Fenerbahçe would turn to alternative names for the striker.

The Norwegian football player made 44 official appearances for Sociedad.

Sörloth aired the nets 8 times in these matches.

Sörloth has a contract with Leipzig until 2025.

Tom Brady and Gisele are Reportedly Arguing over His Decision