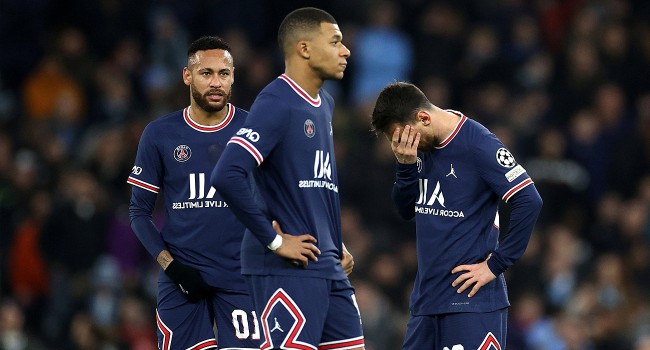 Leicester City are the latest team to show interest in Chukwubuike Adam, the Daily Mail reports.

The 20-year-old Salzburg striker has attracted the attention of several European fans.

Foxes can be added to this list now, as they plan to invest this summer.

Madrid will keep Ancelotti
1 hour ago
20:00
Real Madrid is not going to fire Carlo Ancelotti after losing to Barcelona in Sunday’s El Clasico, reports Marca.

Los Blancos were destroyed in their own backyard by a brilliant blue-garnet performance.

But since Madrid is leading in La Liga, the club is in no hurry to dismiss its coach.

Real Madrid wants to acquire James Maddison (Fihahes)
2 hours ago
19:07
According to Fihaes, Real Madrid are preparing a bid for the Leicester City midfielder as they search for Luka Modric’s successor.

Florentino Perez believes that the 25-year-old is an ideal replacement for Luka Modric, who is now 36 years old, and his career is nearing its end.

However, Leicester City would like to get a high price for Maddison, valuing him at 80 million euros because of his importance to Brendan Rodgers’ team, despite his current market value of 50 euros.