Home Science This train, which can reach 800 km / h, promises to connect...

This train, which can reach 800 km / h, promises to connect the continents.

In order to move towards clean and sustainable energy in the world, many designs are emerging that will inspire technology. Inspired by design logic and rail gun, this huge train aims to connect the continents.

Airlines are not among the most polluting factors in the world, but airplanes now account for 2.5% of the world’s carbon emissions. Humanity has already begun to consider radical alternatives to airplanes. The new solution is a giant train that looks like a subway system and will fly around the world.

This model, called AeroSlider, is a train line where trains travel through the air through magnetic rings instead of going on rails. Consecutive rings, similar to the working principle of Rail Gun guns, accelerate the train to 800 km / h, just like an airplane. 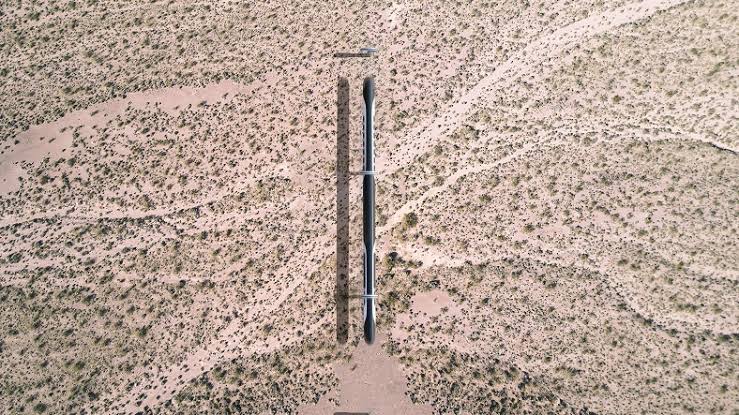 The designer of the system, Guillermo Callau, spoke about the applicability of AeroSlider from Africa to Europe and Asia, from large trains to cars. “You get something a little slower than the flight, but it’s much more efficient. It’s not just optimism. Necessity. CO2 emissions and environmental taxes will make flights more inaccessible,” says Callau.

The design uses magnetic poles with a ring at the end. This design will propel the train like a bullet. The body of the train needs to be aerodynamic and responsive to magnetic forces. It also does not require any motor or battery to drive. The masts can be easily mounted on the ground. Careful leveling is required between the rings to allow the railroad to cross the small hills. As the train moves through the air, it can even eliminate the need for bridges to cross lakes and streams that are narrow in diameter. 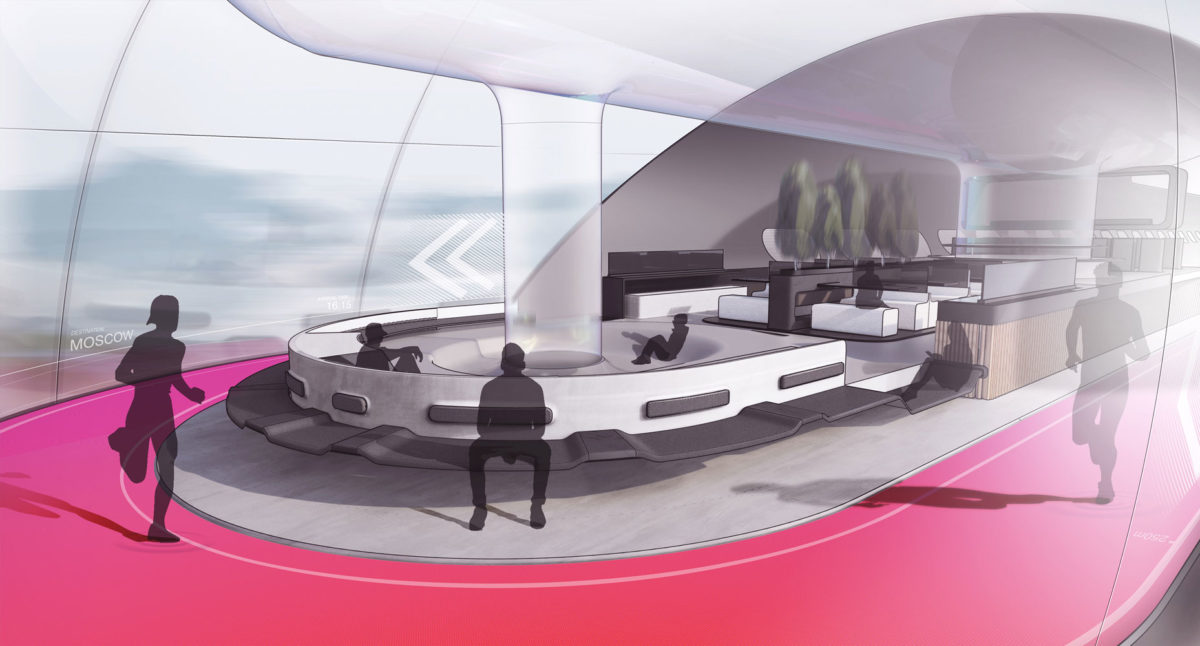 The line, which is 65 meters long, will not interfere with the highways and railways passing underneath. Although the circles in the images appear to be exactly circled, Callau suggests they may be elliptical.

AeroSlider does not let the passengers miss the sights with its huge windows. The team suggests that the travel experience can be quite luxurious. The gigantic body of the vehicle can be treated as a high-speed building instead of an airplane or train. A park with a running track or many personal cabins can offer for those on longer trips. 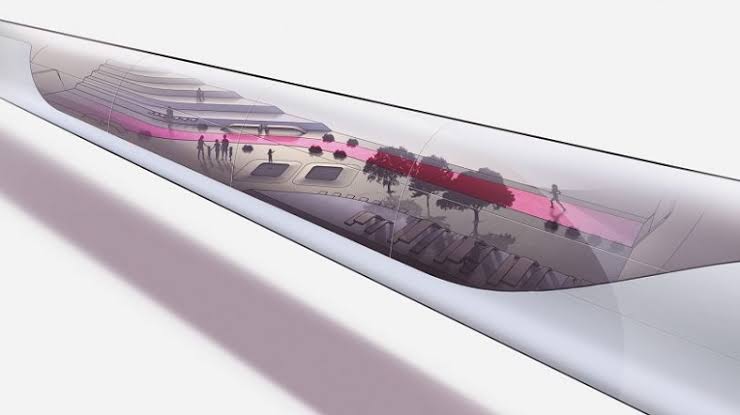 The reason why AeroSlider has so much space is because the train is really long. The world’s largest passenger aircraft, the Airbus A380 (withdrawn from production), was 72 meters long. The proposed AeroSlider design is 250 meters long.

This concept, which is almost three football fields in length, is a technology that does not yet exist. But we need a world inspired by sustainability, and this imagination can lead us to the future.