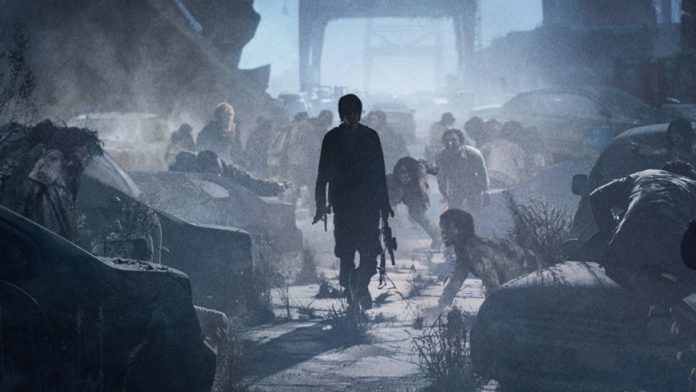 Train to Busan 2: Peninsula releases its first trailer. This film will come to excite you and fill you with suspense. Apreview of one of this year’s most anticipated films has just been revealed .

The sequel to ‘Train to Busan ‘ or ‘Zombie Station’, which is called ‘ Peninsula ‘, a film by acclaimed director Yeon Sang Ho , this time it’s up to new characters to fight to survive and will they find calm after the destruction ?

Now the second part of this narrative takes place four years later, after the virus has attacked the world and devastation has gripped humans, as survivors have dealt with zombies in the midst of chaos. and a landscape that looks worse than the apocalypse.

It is planned that ‘ Peninsula ‘, will be released this summer, in Korean cinemas , for Latin America it is expected that on July 30 of this year, this film will take the screens, which has moved and filled with terror the followers who eagerly awaiting the sequel.

‘Zombie Station’ , has been one of the films that has been seen more outside South Korea, becoming a phenomenon , lovers and not so fans of zombies, have found in it the perfect mix between animal attempts and reason, they behave in panic, which makes individuals one of the most disturbing species in nature.