Home Celebrity Trailer for ‘White Lines’: the new series for Netflix from the creator... 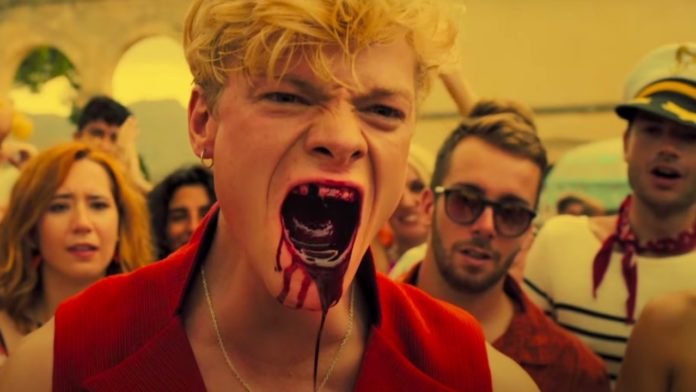 Netflix has finally revealed one of its best-kept secrets by releasing the trailer for ‘White Lines’, the new series by Álex Pina, creator of ‘La casa de papel’. In addition, the preview is accompanied by its release date: May 15.

‘White Lines’ starts with the appearance of the corpse of a famous DJ who had disappeared 20 years ago. That leads her sister to investigate what happened, entering a disturbing world of deceit and lies. To get ahead, he will have to face his darkest side, as everyone seems to be living on the edge.

As you may have already bought, this time it is a series in English, which has allowed Pina to have an international cast led by Laura Haddock, recently seen in ‘The Capture’, Marta Milans ,, Nuno Lopes, Daniel Mays, Juan Diego Botto and Angela Griffin.

Obviously, having Pina behind does not guarantee that it will be as entertaining as ‘La casa de papel’, but I’m sure I’m not the only one who wants to see ‘White Lines’ for being his creation. In just a few weeks we will leave doubts.

Sonic the Hedgehog’s Continuation Movie Can Be Announced with the End...