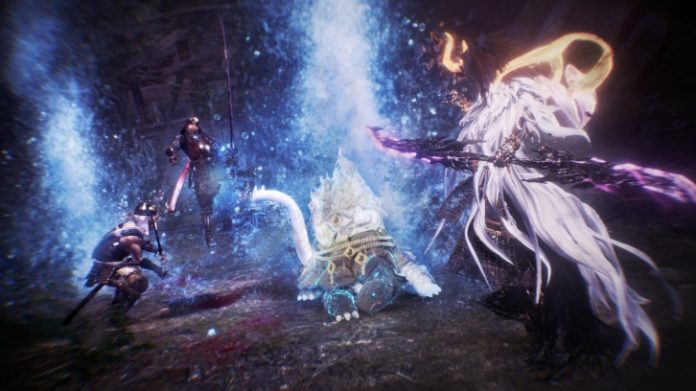 The trailer of Nioh’s sequel, Nioh 2, which managed to enchant players in 2017, was eagerly awaited. Team Ninja finally released the trailer that was expected and shared some details about the game’s story.

The people who loved the Nioh game the other day were excited with great news. Nioh’s producer company said they would release the trailer for their new game, Nioh 2. Here that expected trailer has been released and tips on what story Nioh 2 will have.

The published trailer of Nioh 2 shed light on some characters that will be included in this story along with the story to be told in the game. However, not only the trailer was included in the article published on PlayStation’s blog. Developer company Team Ninja also gave some details about a DLC that will come after the game is released.

The trailer of Nioh 2 has been released:

Nioh 2 will pass in 1555, during the Sengoku times of Japan. An endless war will turn the Japanese land into a demon fed by its victims. Here we will meet the person who will be our main character at a time when such events return.

The hero, who will be our main character, will hunt yokai, supernatural creatures in the Mino region. But our character will have a huge secret: Our character will carry human and yokai blood at the same time. Our hero, who cannot find a place among people, will go on adventures alone.

Our hero will lose control of the yokai power found in one day and lead to a disaster. But the mobile trader named Toukichiro, who sells ‘Spirit Stones’, will find a solution to this difficult situation. From this point on, the duo will decide to combine their abilities and try to find more Spirit Stones.

DLC to Nioh 2:
In the article he wrote on Team Ninja’s PlayStation blog, some plans for the new DLC and Season Pass were also shared. Accordingly, three great DLCs will come to Nioh 2 and each of these DLC will tell a different story. Of course, new weapons, abilities and characters will be added to the game with each DLC.