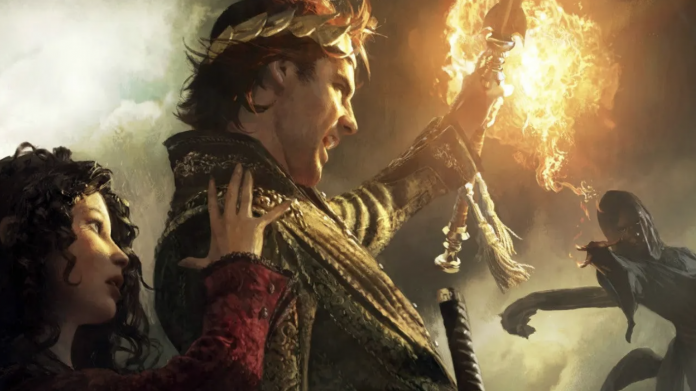 Amazon’s new series The Wheel of Time said hello with its new trailer. The countdown has now begun for the highly anticipated series.

Amazon also wants to stand out in the movie and TV series industry. The company, which has established its own broadcasting platform with Prime Video, continues to increase the number of its exclusive content. Wanting to play a more active role in the competition, Amazon has released a new trailer from its highly anticipated series.

The Wheel of Time is live on November 19

James Oliver Rigney Jr. Adapted from the novels by the same name, the series is among the studio’s high-budget adaptations. Rolling up its sleeves to compete with Netflix, HBO Max and Disney+, Amazon is getting ready to play big with The Wheel of Time.

The Wheel of Time centers on the character of Moiraine, who takes part in an organization founded by women. In this universe where only women can do magic, we will be watching our character’s journey and what will happen to him.

Amazon, which previously published a short video about the series, managed to raise expectations with the new trailer. An important member of the bestseller lists, the corpus has already managed to increase expectations.

As we mentioned before, the production, which is an adaptation, has a certain fan base. The Wheel of Time, which is eagerly awaited by those who follow the universe, has guaranteed its future even before it is published. Because Amazon has officially announced that there will be a second season of the series. Thus, it turned out that the expectations from the production, which has not yet been published in the first season, are quite high. 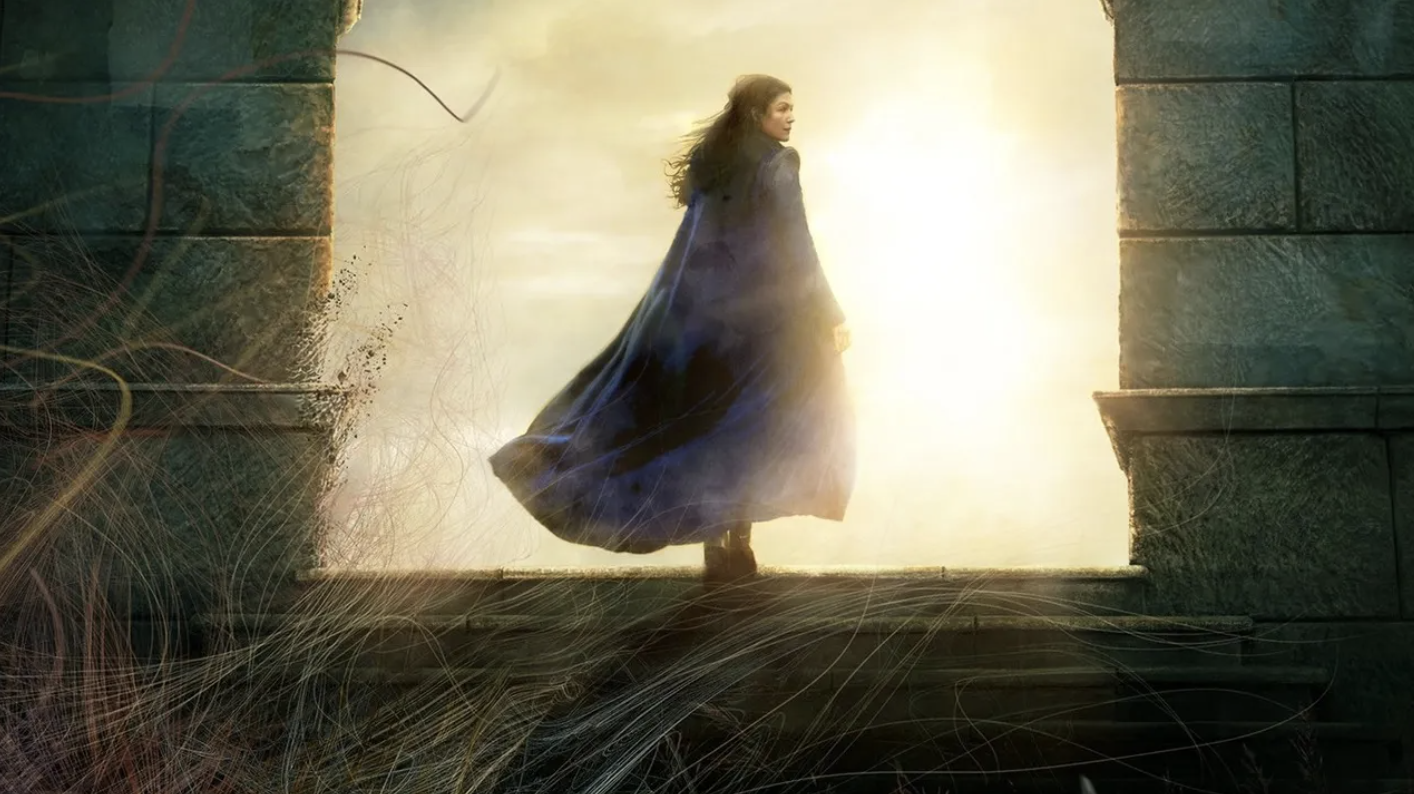 The first episode of the series will be released on November 19 and stars Rosamund Pike, Josha Stradowski, Madeleine Madden and Zoe Robins. In addition, Uta Briesewitz sits in the director’s chair of the production. It was learned that the series will consist of 6 episodes and each episode will last 1 hour in average.

Pokemon Fan Makes His Own Version of Swampert Gigantamax