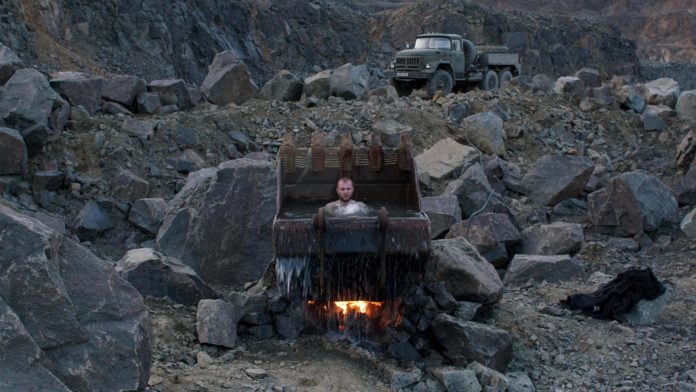 Atlantis, a dystopian post-war movie directed by Ukrainian director Valentyn Vasyanovych, will represent Ukraine at the Oscars. Attracting attention with its successful atmosphere and impressive visuals, Atlantis is a must-see option for viewers who enjoy dark stories set in dystopian universes.

One of the sectors most affected by the pandemic in 2020 was undoubtedly the cinema industry. The closed halls caused many films expected to be released in 2020 to try to find a solution on online platforms, and the box office date of dozens of productions to be brought together with the audience in movie theaters was postponed.

Atlantis is one of the productions that offers Ukrainian landscapes from 2025 and leaves its mark with its particularly impressive visual expression. In the production, which reveals the effects of the ongoing war between Ukraine and Russia, these devastating effects are successfully explained through the relationship between the post-war traumatized soldier Sergey and Katya, who volunteers in the region.

Apart from the impressiveness of the story he tells and this portrait of the near future, Atlantis draws attention mostly with its flawless colors and the setting that instantly captures the audience. It is not known whether this production, which has been awarded with nominations and awards from many festivals, will embrace the Oscar statue, but if you are interested in post-war human psychology and human landscapes of our near future, you can add this movie to your watch list.

Issues to follow Veronica and Jughead after the jump