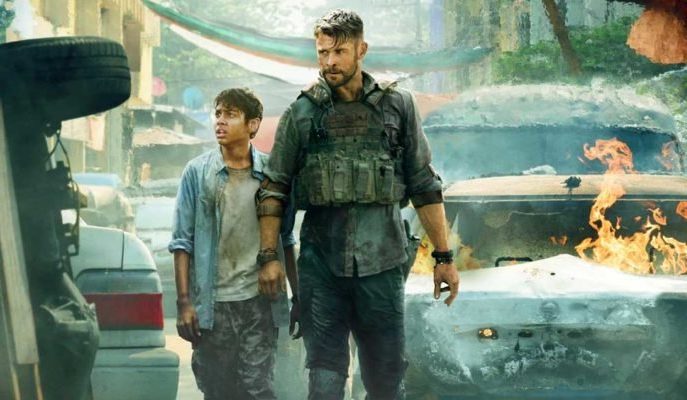 The trailer of the Netflix movie Extraction, starring Chris Hemsworth, has been released. Extraction was unveiled by the Russo brothers who are the names behind Avengers: Endgame.

One of the names behind Avengers: Endgame, the Russo brothers are coming to the audience with a new Netflix movie. The trailer for the Netflix movie Extraction, written and developed by Joe and Anthony Russo, has been released.

Sam Hargrave sits in the director’s chair of Extraction, which is produced by Russo’s brothers. The leading role of the Extraction is the famous actor Chris Hemsworth, whom we used to see as Thor. Hemsworth plays a mercenary named Tyler Rake from Netflix’s new action thriller.

In his Extraction, Tyler Rake will find himself on the most dangerous mission of his career as he tries to save the kidnapped son of a drug baron. Tyler Rake, who wants to save the boy named Ovi, will face human traffickers and drug dealers.

Extraction, a Netflix production created by brothers Joe and Anthony Russo, gives the audience exciting moments. Extraction, which will be Netflix’s new movie, will be screened on Netflix on April 24.

Angelina Jolie: These 5 Must-See Movies With The Actress!