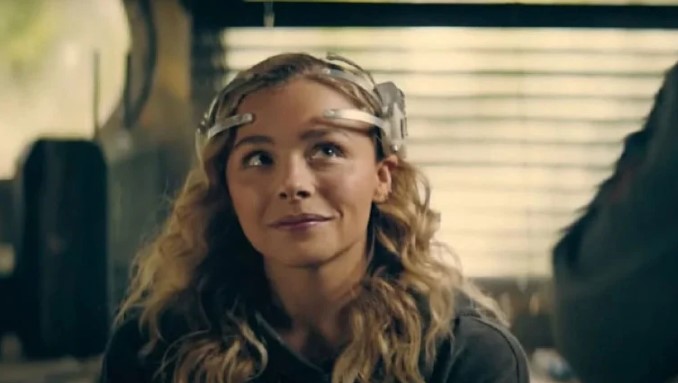 A new trailer for the series “Peripheral” starring Chloe Grace Moretz has been released, which takes place in the future when technological developments change the social structure.

Thrillers narrated in the series “The World of the Wild West” attracted a lot of attention and managed to make the production one of the most successful works of the platform. The producers of the series are currently working on their new series “Peripheral”, with which we will experience similar tension. A new trailer for the series has also been released.

Chloe Grace Moretz will play the main role in the series, which will be released on Prime Video screens on October 21, 2022. Among the names that will accompany him will be such names as Gary Carr, Jack Raynor, Julian Moore-Cook, Louis Hertum.

In the TV series Peripheral, Moretz plays a woman living in a world that has been changed by technology. This young woman discovered a connection that made the transition to an alternate reality possible. However, both of these realities were quite grim.

The fact that it’s adapted from a William Gibson novel also lets us more or less know what we’re going to see in the series. In a production where you can reach the consciousness of people living in London and take them under control, for 17 years ahead we saw people trying to illuminate dark secrets and survive.

The novel, which served as a source of inspiration for the work, was also very intense in terms of action. This is also reflected in the trailer for The Peripheral. We will come face to face with a production that includes a lot of weapons, conflicts, drugs, corrupt people and even more weapons and tells about two different futures. The progressive pace of the book and the unexpected twists of the script are likely to be transmitted in the series on more levels. In fact, we may face brain-burning production again.