Home Entertainment Trailer for the 6th season of “My Hero Academy”: “A general war... 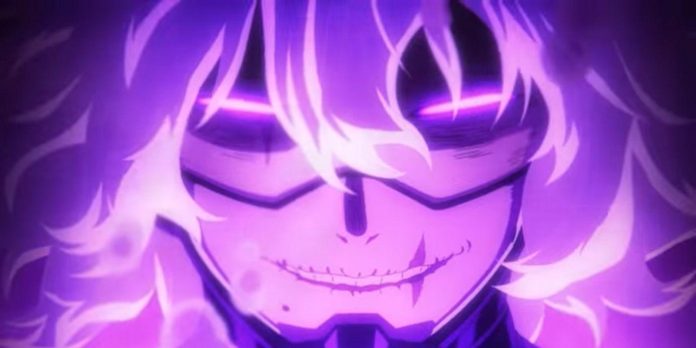 The trailer for the 6th season of “My Hero Academy” has finally been released! After the Season 5 cliffhanger, viewers desperately wanted to know more about season 6 of My Hero Academy, and they finally got to see it for real for the first time. My hero academy started somewhat carefree and gradually became more gloomy. The successful anime really moved into this tonal shift during season 5 with the ever-looming threat of the League of Villains, leaving room for a tense future as the heroes prepare to face difficulties like never before.

A glimpse of the 6th season of My Hero Academia was shown in a teaser trailer back in December 2021, which caused excitement ahead of the upcoming season. This teaser showed that the characters were preparing for an “all-out war”. Soon this premonition was followed by the promise that the 6th season of “My Hero Academy” would be the biggest battle in the series, which gave rise to high hopes for what would happen in the 6th season.

BONES studio quickly worked on the 6th season of My Hero Academia and now reveals the first look in a new trailer (via TOHO Animation). This latest trailer follows the same theme as many of the previously released Season 6 promotions, featuring both pro-heroes and students preparing for the inevitable battle against the Paranormal Liberation Front. While season 5 of “My Hero Academy” has received mixed reviews (partly due to an unexpected change in the manga storyline for anime), this trailer looks promising for those hoping for a more eventful season.

Before the premiere of the sixth season, viewers still have a lot of interesting things for viewers, and two special episodes are expected this summer. It is reported that the premiere of these OVA episodes has already taken place in Japan and, as they say, they will eventually appear in other countries, but there is no official release date yet. Both episodes take a refreshing break from the current tension of the anime: the first episode encourages a bizarre baseball game, and the second follows Midoria, Bakugo and Todoroki during their internship at the Endeavour Heroes agency.

Other promotional materials featured brief reviews of the 6th season of My Hero Academia with key images of heroes rallying for Endeavour and trainee heroes preparing for battle. A vague release date in the fall was tied to the previous teasers, and it seems that this remains the plan. As fall approaches, there will likely be even more images and trailers for season 6 of “My Hero Academy,” but this newest trailer gives a better idea of what to expect from Season 6.