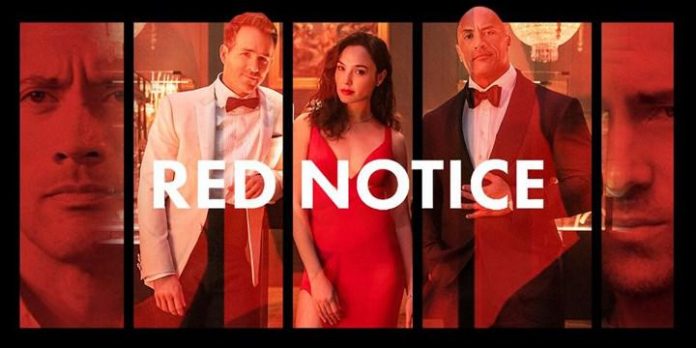 Red Notice: A new trailer has been shared from Red Notice, Netflix’s new movie in the action comedy genre, starring the popular actors of the last period.

It should be said that the action comedy movie draws attention especially with its actors. The movie will be released on Netflix on November 12.

The cast of the film includes names such as Dwayne Johnson, Ryan Reynolds, Gal Gadot, Ritu Arya and Chris Diamantopoulos.

What it’s about: The Red Notice, issued by Interpol, is a global alert to find and capture the most wanted people around the world. But no one knows what will happen when a daring heist brings together the FBI’s top profiler (Johnson) and two rival criminals (Gadot, Reynolds).

Lost Ark: Minimum And Recommended Requirements To Play On PC