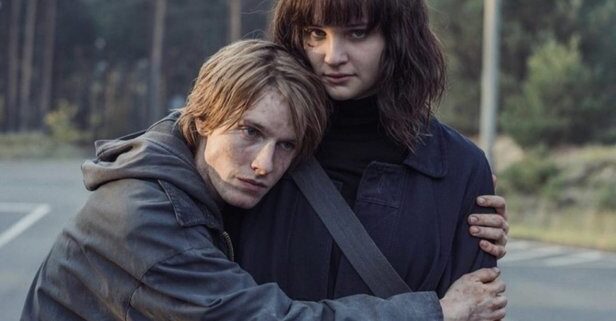 One of Netflix’s rare successful works outside the U.S., the science fiction series Dark will be airing in June with its final season. Netflix offers fans of the series the opportunity to watch the first 2 seasons again with the release date announced. Because the third season trailer confused once again.

Having one of the most rooted stories written on time travel, Dark has now become one of the indestructible castles of Netflix. But every good thing has an end, and for Dark this will be the 27 June 2020, when the final season will be released.

The intricate plot and tense atmosphere that resolved in a short time that allowed Netflix’s German original series Dark to become popular in a short time will continue in the third season. All questions that occur after the “pilot twist”, which took place in the last scene of the second season and eliminated the time, will find answers. We will witness the struggle of Jonas and Martha.

Again in the new season in which Jonas will set out to answer the questions in his mind, this time it will be Martha who will accompany him. We do not want to miss the ones who have not watched the series yet, but in the new season it is certain that the couple will be a big threat to their families. The clues given in the trailer do not go beyond the other anecdotes we have heard in the series so far.

The final season of Netflix’s popular sci-fi drama Dark will air on June 27, 2020.