Home Celebrity Trailer and plot of episode 11 of the drama of Dr. Shaun 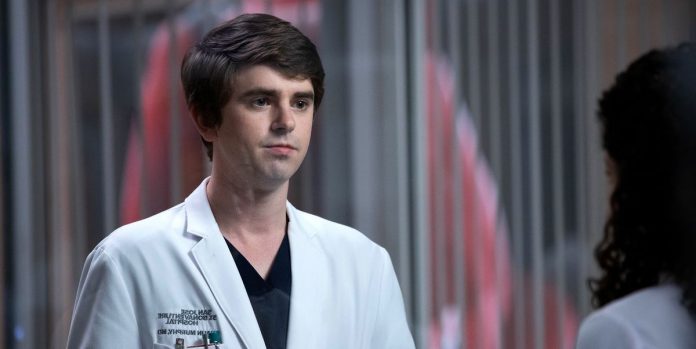 The Good Doctor will return with a new episode of season 4 to bring a lot of drama to the screens of each of the viewers.

Last Monday, February 22, ABC aired episode 10 of the fourth season of the medical drama and fans witnessed Lea (Paige Spara) putting her skills to practice to deal with the cyber attack by hackers.

Let us remember that in the last episode, a criminal group put the lives of patients at risk by remotely intervening the computer system that controls medical equipment.

And it is that the fans were also surprised with the apparent departure of the series of the newcomer Olivia (played by Summer Brown). A case related to the leak of information related to a patient, which was shared by the doctor with a journalist. Olivia, was fired from the hospital and so far it is not known what her fate will be.

Now, ABC has released the promotional trailer for episode 11 of the fourth season of The Good Doctor, which promises to astonish all viewers of the medical drama.

The episode titled “We’re all crazy sometimes,” will air on Monday, March 8, 2021 at 10 p.m. and it will arrive once again with Freddie Highmore as Dr. Shaun Murphy with another fascinating story, with a plot that ABC describes as follows:

“After performing an incredibly unique and complicated spine surgery, Dr. Aaron Glassman challenges residents for the opportunity to join him in the operating room. Meanwhile, Shaun and Morgan can’t agree on how to treat a coma patient with a cancerous tumor. “

See Also
Why fans are upset about Shaun and Lea's relationship

GOT7 fans demand JYP a better deal for the group