Home Entertainment Trailer And Date Of The Series The Man Who Fell To Earth:... 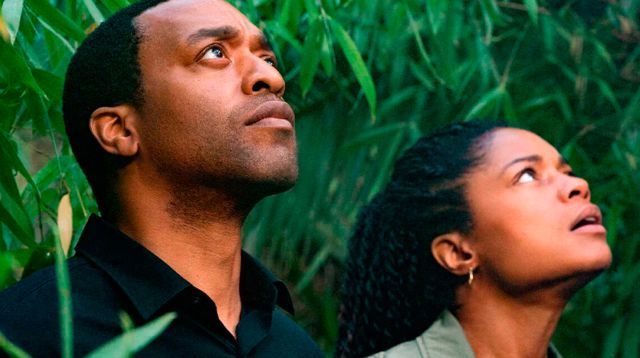 The Man Who Fell to Earth: Showtime presents the trailer for its new science fiction series starring Chiwetel Ejiofor and Naomie Harris, a new version of the cult classic. The Man Who Fell to Earth, Showtime’s new sci-fi series starring Chiwetel Ejiofor (Oscar-nominated for 12 Years a Slave), already has a premiere date. This has been shared by its managers, publishing a promising trailer that you can see on these lines and confirming that its first season can be seen from April 24, 2022. The Man Who Fell to Earth is an ambitious adaptation of the novel by Walter Tevis and, in turn, the film of the same name starring David Bowie in 1976, with which it seems to have a surprising relationship.

An alien to save us all

Thus, as in the previous stories of The Man Who Fell to Earth, a battered alien arrives on Earth from his almost extinct planet to save Earth from the same fatal fate. Chiwetel Ejiofor plays his lead, Faraday, an alien who comes to us with the best of intentions; although things will soon begin to go wrong: “He arrives at a decisive point in human evolution and must face his own past to determine his future,” the official synopsis tells us.

Faraday will soon meet Justin Falls, a scientist played by Naomie Harris (Venom: There Will Be Carnage, Moonlight, Skyfall, 28 Days Later) who will try to help the visitor in the face of persecution by various factions who intend to capture him for their benefit. Along with both protagonists we also find names like Bill Nighy, Jimmi Simpson and Kate Mulgrew.

The series’ showrunners are Alex Kurtzman and Jenny Lumet, both of whom have science fiction backgrounds from their work on Star Trek: Discovery and Star Trek: Strange Worlds, respectively. The Man Who Fell to Earth premieres on Showtime on April 24, a channel that recently brought back a television icon like Dexter with his last and true final season.