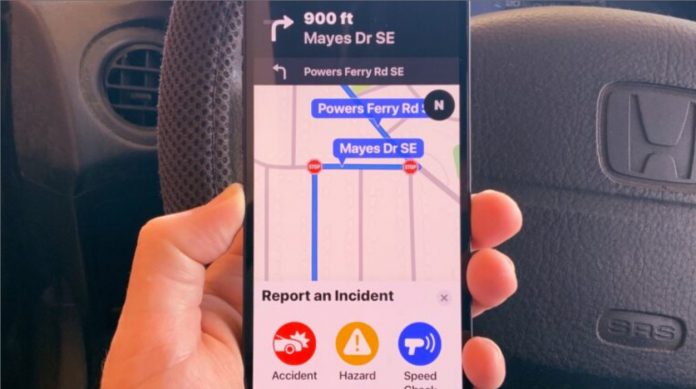 Apple Maps gets crowd-sourced event reporting with iOS 14.5. Crowd-sourced traffic incident reports have been the hallmark of Waze and Google Maps for years. The functionality, which is very useful by users, seems to finally take its place in Apple Maps.

As seen in the Roadshow, iOS 14.5 beta introduces a number of changes to Apple Maps to allow you to report when you see events on the road. In its current iteration, the feature offers limited on-screen controls. As you can see in the image taken by MacRumors from beta, you can mark it as a roadblock, accident, danger or speed control.

You will be able to get support from Siri while reporting traffic incidents.

The feature introduced with Apple’s new version has options devoted to lane closing, construction and more, in addition to the options Apple offers in Waze and Google Maps. However, it is stated that Apple’s ability to use Siri as well as screen controls to mark the barricades will make up this difference.

When you need to report a traffic incident, you will be able to talk to Siri both when you see a new incident and to report a past incident, so your hands will remain on the wheel throughout the process. At a time when governments globally are taking a firm stance on distracted driving, this convenience is thought to provide a significant advantage for Apple Maps.

In addition, let’s mention that the new feature is also compatible with Apple CarPlay.

Transferring iCloud photos to Google is getting easier