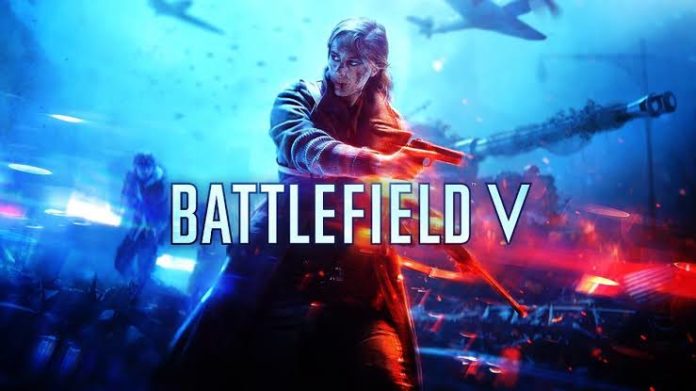 Most online shooter games from the Resume game have unique maps. We can say 2Fort for Team Fortress, Blood Gulch for Halo and de_dust2 for Counter-Strike. That’s what these maps are for the games we’ve mentioned, and the Metro concept is for the Battlefield series.

First released in 2011 with Battlefield 3, the “Operation Metro” map brought this concept into play. The map, which was initially used for offline tests, was brought to the servers in a short time and was much loved by the players. The updated map for Battlefield 4 was so popular that when you entered the server list, you were very likely to see “Metro Only” servers.

The map that brings the Metro concept to Battlefield V: Operation Underground 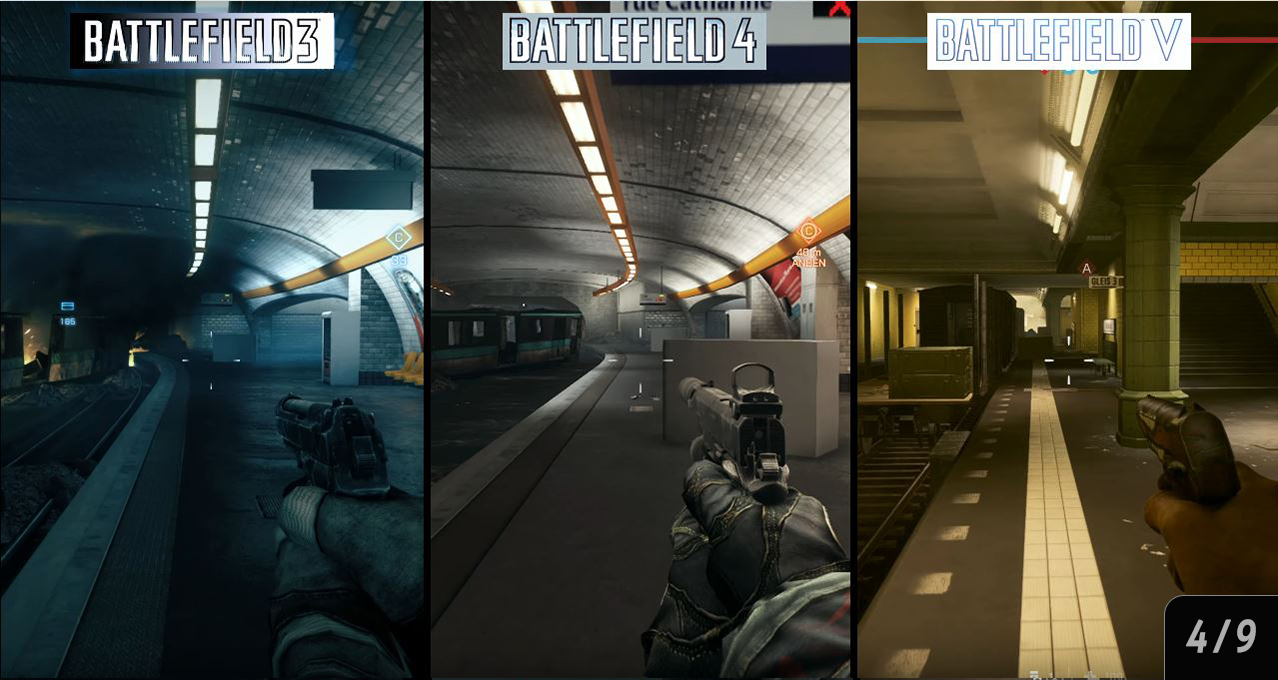 EA DICE finally did what was expected and released a classic Metro concept for the latest games Battlefield V. The map, named Operation Underground, makes the old Metro experience more beautiful by adapting the concept to the conditions and structure of the game.

In the Metro maps of previous games, battles often took place in long corridors or narrow spaces on escalators. The same thing happens in Operation Underground, but this time players can move on different paths.

Operation Underground map where you struggle for life among bullets in narrow spaces, you will find yourself alone with a black screen in a single pump rifle bullet and you see only the opponent without seeing anything among the sounds of machine guns; If you want an endless action that isn’t a map but never stops, the Metro concept, which has become the classic Battlefield, is for you.

You can watch the video of the map here:

It’s The #MeanGirlsDay And It Falls On Wednesday, So You Better...