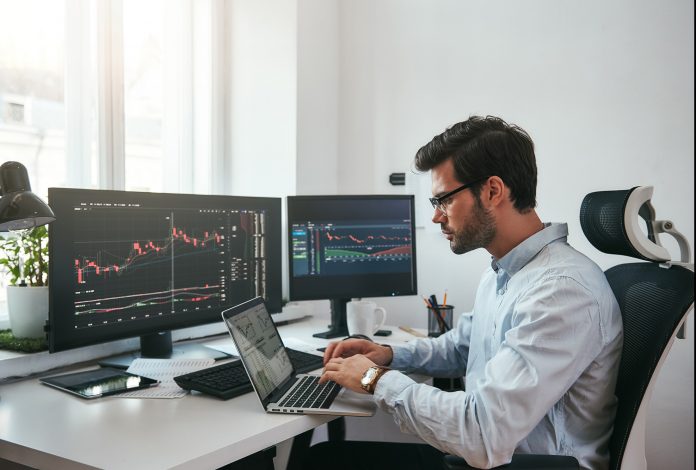 Traders, $ 10 billion position became liquidity, Bitcoin price dropped thousands of dollars in a few hours on Sunday. While the cryptocurrency market shrank by $ 330 billion in general, more than 1 million traders in total became liquidity during this movement.

Bitcoin, which traded above $ 60,000 in the morning, fell to $ 51,300 in the following three hours. CoinGecko measured the total value of the cryptocurrency market from $ 2.34 trillion yesterday to $ 1.94 trillion at the time of the decline.

According to Bybt’s reports, a total of 1 million 59 thousand crypto traders in the past 24 hours have become liquid as a result of the activity in the market. While the total value of the positions was based on $ 10.1 billion, billions of dollars of that occurred within an hour.

The biggest singular liquidation seen in the process was a $ 68.7 million Bitcoin transaction on Binance.

73% of all these liquidations in the market were recorded within just 1 hour. In the morning, when Bitcoin dropped below $ 52,000, there was a total of $ 7.42 billion in liquidity. 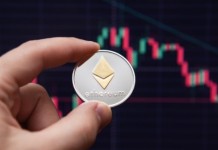 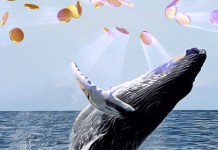 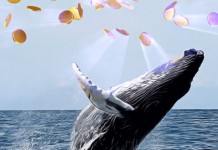