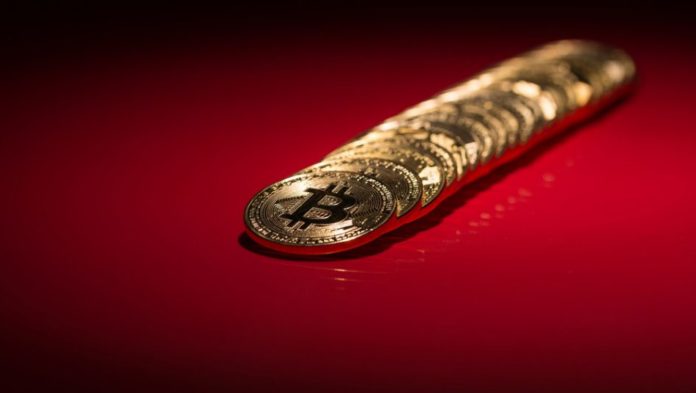 Major decreases in crypto money markets continue. The number one cryptocurrency, especially Bitcoin, continues to depreciate after the short-term upswing seen over the weekend. In the minutes of the news, a Bitcoin is trading at $ 4600.

The past week was worse than today’s market conditions. Bitcoin dropped to $ 3600 on BitMEX and had a liquidation exceeding $ 1.5 billion in long positions. This was a historical record for BitMEX.

The first signs of a sharp drop in bitcoin began with the 35 percent correction, as the price fell from $ 7900 to $ 5000. This initial drop caused the contracts expecting a large increase to either be liquidated or the leverage level to be lowered. This enabled the BitMEX clearance engine to sell tens of millions of dollars of Bitcoin.

It turned out that one of the traders with significant positions in Bitcoin lost 1220 BTC during the fall on March 13, which lost 50 percent in value. The opposite movement of the market, the South Korean who played the rise of the leading crypto money, cost this trader. 1220 BTC is $ 5.6 million at current prices. The total value of this figure was around $ 10 million before the fall. 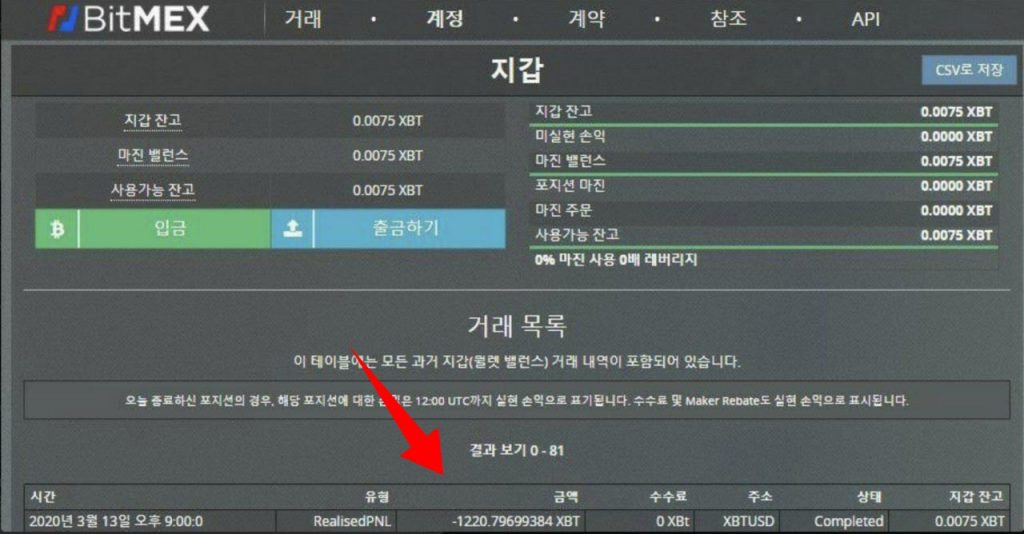 Usually, huge accounts on BitMEX and other crypto exchanges trade with low leverage, which significantly reduces the possibility of liquidation. Even low leverage accounts in the 3-5-fold range remained vulnerable to liquidation when the bitcoin price fell 30 to 40 percent. Eventually, over $ 10 million worth of accounts were liquidated and there was tremendous sales pressure on BTC.

Batwoman 2×10: see the preview for the next episode