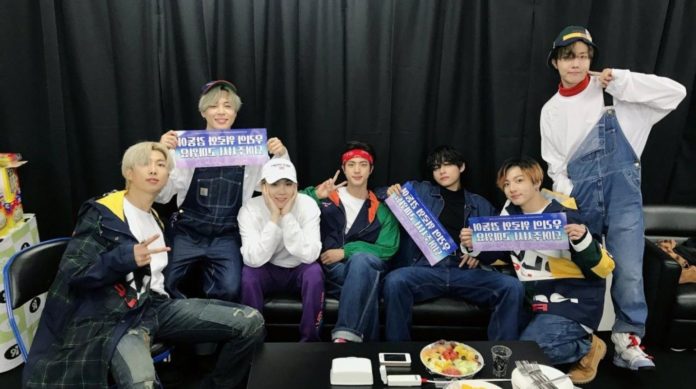 ARMY! You have to be very attentive to everything related to BTS, because after they have finished their tour and all their activities in Japan it seems that some tracks of their next plans have come out.

Comeback, mixtape or any new project? Apparently someone may be ready to reveal a new album. Here we tell you everything we know.

In the social networks, a mysterious video circulates published by one of the producers who has worked with BTS. The clip shows an unknown musical track and nobody knows what it is about, but since he has previously worked on the boys’ individual projects it could be the Suga or Jungkook mixtape. OMG

The track can also be a preview of his comeback, although there is nothing confirmed yet, as there is no exact date of his return and there are still a couple of months.