Home Crypto Traces of Capitulation in Bitcoin: “BTC Could Dive into These Bottoms” 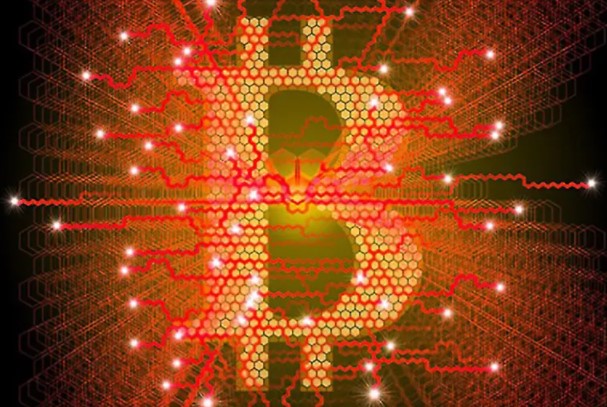 The number of short Bitcoin positions on Bitfinex has increased. This type of market behavior seems to have coincided with downward price action in the past. Further selling pressure could push BTC below $34,400, triggering a capitulation event. BTC has looked shaky for weeks with many big investors opting for the downside. Increasing downward pressure could force BTC to break support and face a steep correction. Bitcoin continues to trade sideways as major investors are betting on an upcoming capitulation event.

Data from Datamish shows a significant increase in the number of short Bitcoin positions taken on Bitfinex. A group of major investors or institutions have borrowed about 1,500 Bitcoins worth $58.5 million from the Hong Kong-based cryptocurrency exchange in anticipation of a drop in prices in the near future. According to Somanews, a total of 4,982 Bitcoins have been borrowed on the exchange, and most short positions are not hedging at the time of writing. The spike in short positions comes as Bitcoin has been consistently rejected from the 50-week moving average after weeks of testing the critical resistance barrier.

According to the weekly chart, a decisive candlestick approaching $34,400 below the 100-week moving average could have the potential to ignite panic selling among market participants. If that happens, BTC will likely capitulate to the 200-week moving average at around $20,000 to begin forming a market bottom. Respected analyst Willy Woo also said that he thinks institutions and big owners have not stopped selling Bitcoin. He noted that a price collapse could be imminent given that Bitcoin has historically endured capitulation events in previous bull markets. The analyst wrote:

There is no doubt that we are in a bear market because of the selling time. There has never been a bear market bottom in BTC without the capitulation event, so I think this area is likely to collapse and we test lower lows before accumulation occurs to prepare for the next bull cycle.”

Experienced Analyst Made Important Predictions for Chainlink and ETH!

Crypto Billionaire Turns His Eyes On This Metaverse Coin: So Powerful!