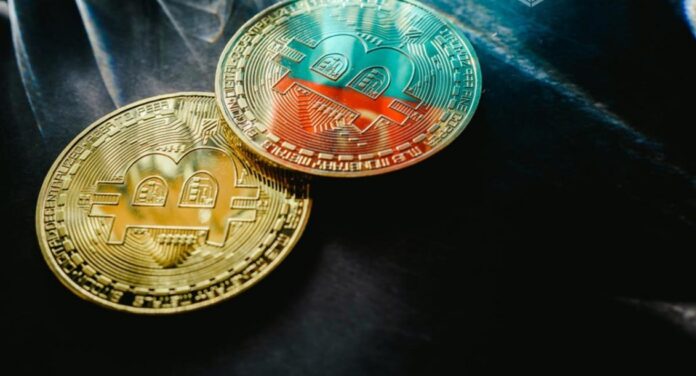 A blockchain intelligence company followed the trail of the major event-generating Satoshi-era Bitcoins and announced that 7.38 BTC was disposed of.

In the past days, 50 Bitcoins were moved from a wallet created in February 2009, a month after Bitcoin was released. A blockchain intelligence company reported that some of these BTCs were cashed, although most of them were not spent.

“We determined that a significant part of the funds were sent to Binance and Coinbase,” Rai told Decrypt on the matter. At least 7.38 of 9.99 BTC entered the stock exchanges. ” used expressions.

The transaction caused great panic in the cryptocurrency market. The fact that the wallet was created just a month after Bitcoin was released led to speculation that the trader could be Satoshi Nakamoto. Because there were very few people who knew Bitcoin outside of Satoshi and its close circle. It is estimated that the inventor of Bitcoin has a wealth of 1 million BTC. Given this, Satoshi Nakamoto’s possibility to sell BTCs scared people. On the other hand, research strengthens the possibility that the transfer was not carried out by Satoshi Nakamoto.

“This is likely to be done by a Satoshi-era miner who wants to return to cash,” Rai said. We do not see various attempts to mix coins or hide intentions. ” said.

The researcher announced that they found 5.64 of 7.38 BTC transferred to Coinbase and 1.74 of them to Binance.

OnePlus 7T Pro instant translation feature is in use!