While China continues to test its national crypto money project in various areas of life, it now plans to try it on toy machines. As part of these tests, people will be able to pay digital yuan to toy grabbers in Beijing.

According to the Nikkei Asian Review, China has rolled up its sleeves to increase the use of the digital yuan. Chinese officials who wanted to make toy grabbing machines in Beijing cashless (like the gachapon in Japan) thought it was a good opportunity to test the digital yuan. 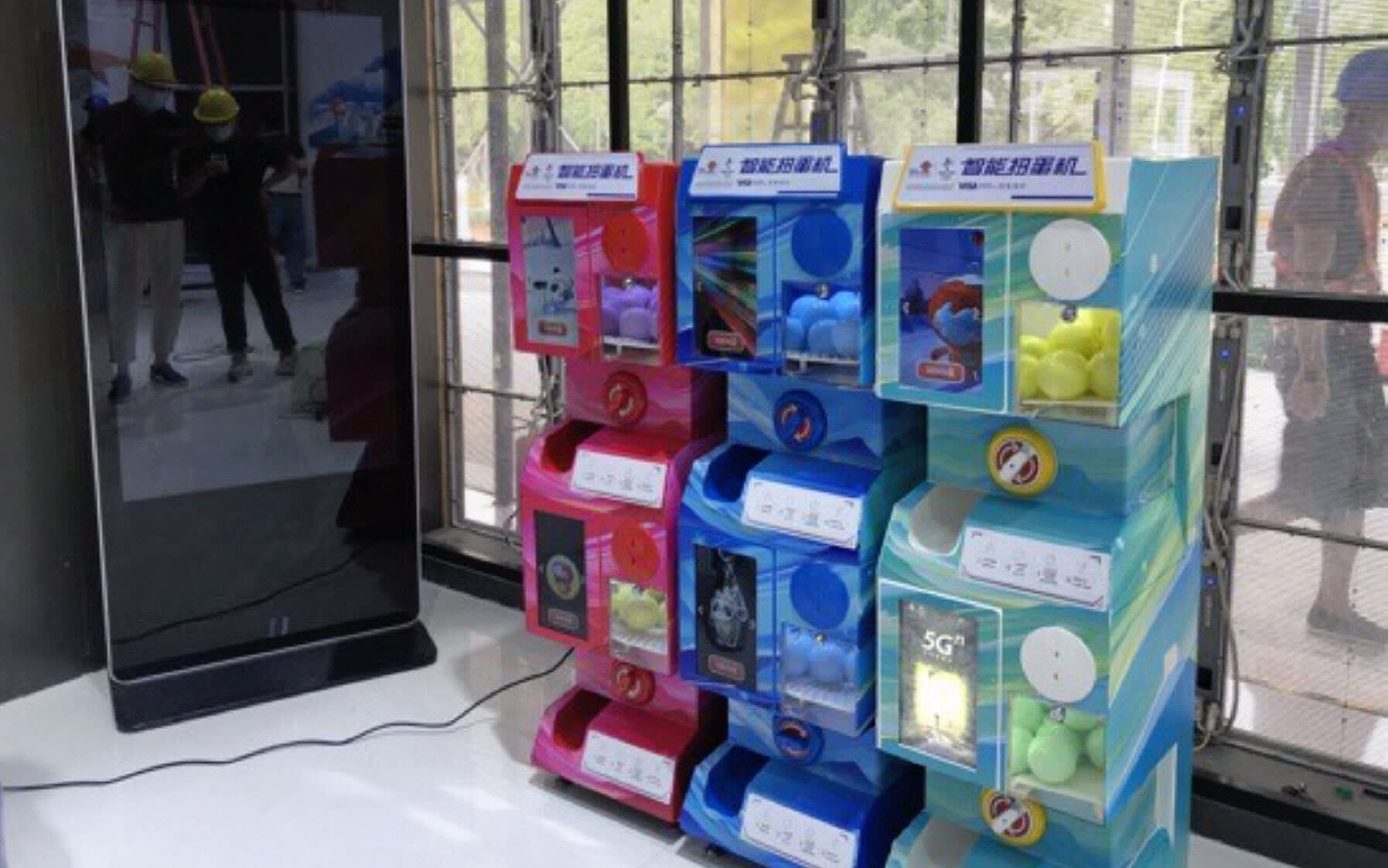 Last year, Delfino reached an agreement with China’s state-owned telecommunications company China Unicom and started manufacturing special machines. As a result of this partnership, toy grabbing machines that are compatible with 5G technology, can be paid with QR code, have a touch panel and can be used cashlessly.

You can buy toys and characters specially designed for manga such as One Piece, Case Closed from these toy grabbing machines, which are 10 thousand across the country. The price of the toys varies between 10 and 50 yuan, according to local sources.

The Bank of China wants to run a new test with Delfino, which has installed many locations, including major cities. These machines, which can receive payments in digital form, make small-scale payments just as the Central Bank wants and these machines are used frequently.

China wants to test its national crypto money project on toy machines in Hebei Region. But the main purpose of the Central Bank is to make these tests suitable for the Winter Olympics to be held in 2022. The Central Bank wants people who go to Beijing for the Olympics to be able to pay in digital yuan.

WhatsApp: Discover how to chat from your TV

The American internet celebrity has chosen: BTC and LINK

Infinity Ward to make new wave of banns in Call of...