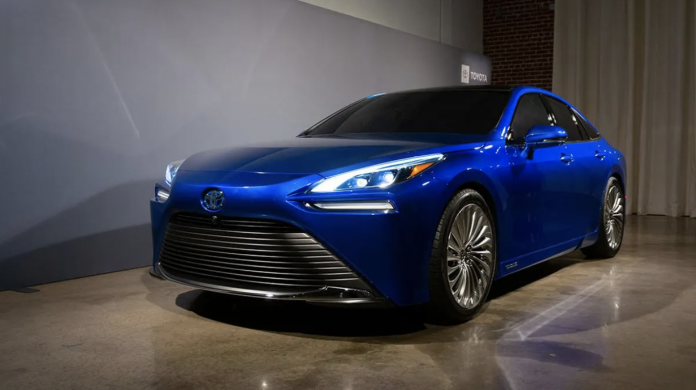 Toyota Mirai covers a record breaking distance with a single fill with the help of professional hypermiles and simple maintenance.

Electric cars continue to spread. These vehicles, which are essentially powered by a battery, are the premise for ecological balance. But moving from fossil fuel to renewable energy takes time. That’s why companies are creating a transition period with hybrid vehicles.

One of these companies, Toyota’s hydrogen-powered Mirai, is partnering in the race with fuel cell electric vehicles (FCEVs). The vehicle completed a 1360-mile journey in Southern California. It entered the Guinness World Record for the longest distance traveled by a fuel cell vehicle without refueling.

The record attempt took place on August 23. They started driving with professional hypermiler Wayne Gerdes and his co-pilot Bob Winger at the wheel. This record ride took two days. The fuel tank was filled in five minutes. The 2021 Mirai’s tank was sealed under the supervision of Guinness World Records officials before leaving Toyota Technical Center in California and no extra fuel was provided. 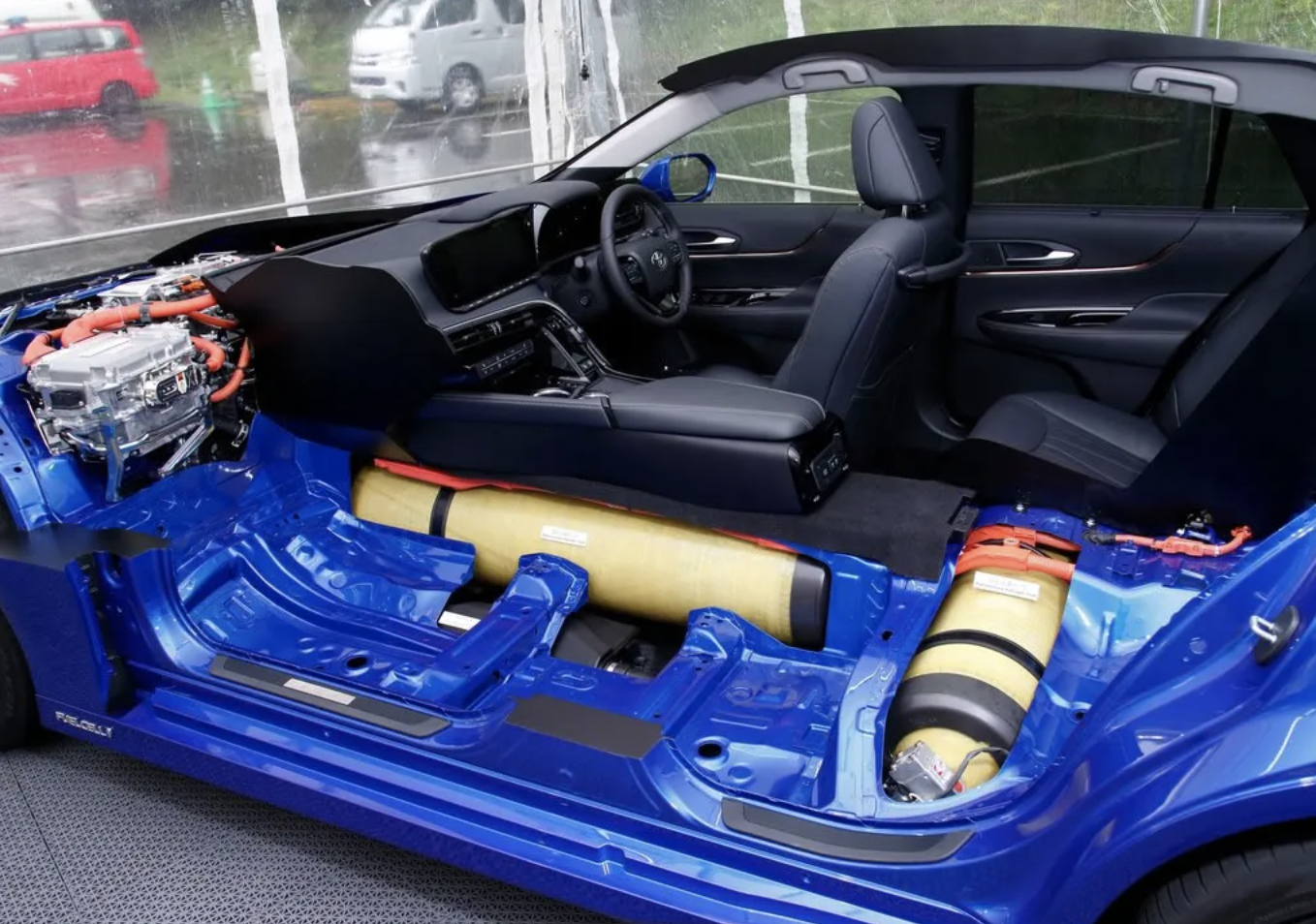 Mirai went to San Ysidro, then to Santa Barbara. It then continued along the Pacific Coast Highway through Santa Monica and Malibu before returning to Gardena. The team returned with 760 kilometers recorded by GPS. Guinness officials later confirmed that the FCEV’s tank seal had not been opened and began the process of approving the record attempt.

Officials stated that the vehicle that set the record was not modified. Toyota attributes range performance to a combination of proper maintenance, fine-tuned tire pressure and hypermiling driving techniques. “In 2016, the Mirai was the first production fuel cell electric vehicle to retail in North America and is now setting next-generation vehicle mileage records,” said Bob Carter, vice president of Toyota Motor North America. “We are proud to be the leader of this exciting technology, just one of the growing zero-emission vehicles in our portfolio.”