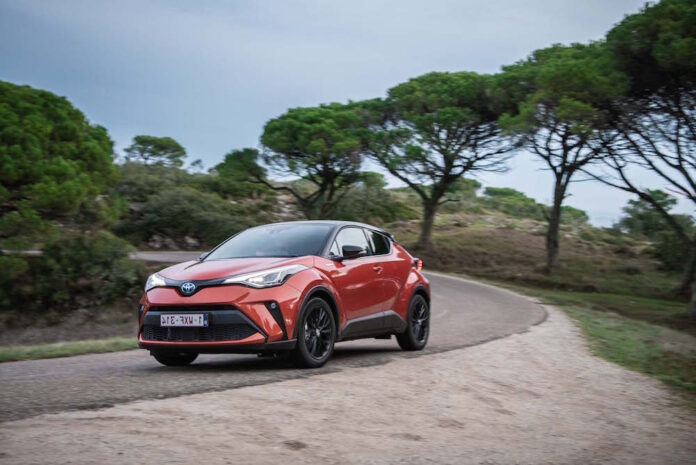 Japanese car maker Toyota has had great success in the hybrid car market and has managed to sell 15 million hybrid cars in total. Approximately 20% of sales were made to Europe.

Toyota, which entered the hybrid car market with the Prius model in the late 1990s, has managed to be one of the most important actors of this segment since then. The company, which has been producing hybrid cars for more than 20 years, celebrates the 15 millionth hybrid vehicle sales.

While 2.8 million of these sales were made to Europe, the UK became one of Toyota’s strongest markets in terms of hybrid vehicles. At the end of March this year, the company managed to sell more than 356 thousand cars in the UK in total. Hybrid car sales in the UK now account for two-thirds of the company’s sales in the country.

Yaris left Prius behind
In Britain, Yaris recently outstripped Prius as the best-selling hybrid model. Considering that the renewed version of this car will be on the road this year, it is no surprise to expect it to maintain its position for a longer period of time. Toyota says that with the new 4th generation hybrid electric system, this model will have significantly better zero emission electric driving capacity.

In fact, the idea of ​​making hybrid cars came only 25 years ago. Takeshi Uchiyamada’s team was tasked with designing a car that created less environmental pollution for the 21st century. Prius, which was developed on this, appeared in 1997 and came to Europe in 2000.

So far, Toyota has sold 15 million vehicles in total. According to the firm’s estimates, thanks to these cars, 120 million tons of carbon dioxide emissions were prevented compared to conventional motor vehicles.

Toyota announces figures
Explaining the sales figures, Toyota announced that they have increased the number of models on sale over time and are constantly improving their technology performance. People’s awareness and acceptance rate of hybrid cars has increased thanks to more options, lower emissions and even better fuel economy than the company.

Hybrid cars, battery-powered models, plug-in hybrids, and hydrogen-fueled cars will find more room in global auto fleets in the future, according to the Japanese manufacturer. Stating that he plans to release 40 new models by 2025 in Europe, the company said that some of them will be zero emissions. It is not known whether these models will be battery powered or contain hydrogen fuel cells.

Toshiba Suffers Attack From Hackers Who Closed Oil Pipeline In The...