Toyota has announced that it will manufacture a truck powered by hydrogen cells under the brand Hino Motors, a company subsidiary dedicated to heavy vehicles. The future launch will be based on the Hino 700 or Profia line, marketed since 2013 in various parts of the world, such as Asia and Europe. According to the company, it will present some important differentials, responsible for making it lighter and more adapted to the new technology.

In this sense, it will have special control for hybrid vehicles from Hino Motors and will be supplied with two hydrogen cell batteries – similar to the system of the next Toyota Mirai -, capable of offering autonomy of up to 600 km. The novelty is part of a Japanese giant’s action plan, announced in 2015, called “Toyota Environmental Challenge 2050”.

The project’s objective is to convert it into a more sustainable company in the coming decades, by reducing 90% of CO2 through this type of vehicle – which today represents 60% of emissions among commercial vehicles in Japan. The company is a world leader in vehicles powered by hydrogen cells and could become a strong competitor compared to Tesla’s electric car solutions. 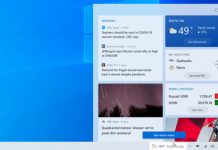 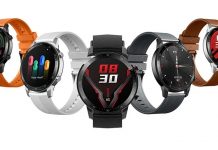 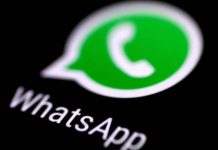 Valheim has been influenced by Zelda and Skyrim