Home Tech Toyota Has Made History For Affordable Electric Cars! 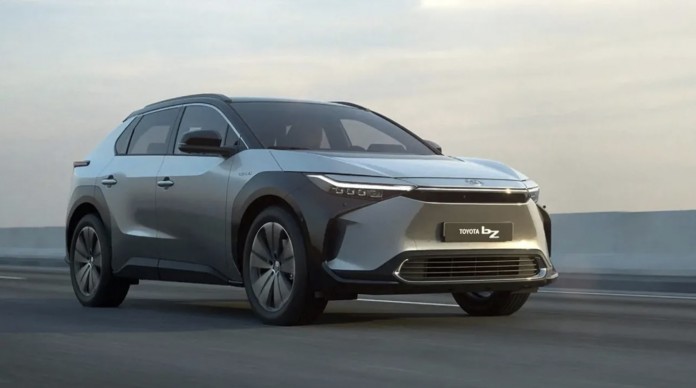 Toyota, one of the world’s largest automakers, has given a release date for its cheap electric car. Here are the details…

Electric cars, which include new generation technologies and require serious infrastructure investments, are quite costly. Therefore, it appeals to a very limited audience. This situation, which is also reflected in sales, prevents environmentally friendly cars from being popular. However, Toyota is preparing to change this situation.

Toyota has decided to partner with Chinese company BYD to produce an electric car that will be launched in 2022. The cooperation between the two companies is seen as a strategic move to accelerate the development of electric vehicle models in line with industry trends and reduce costs. 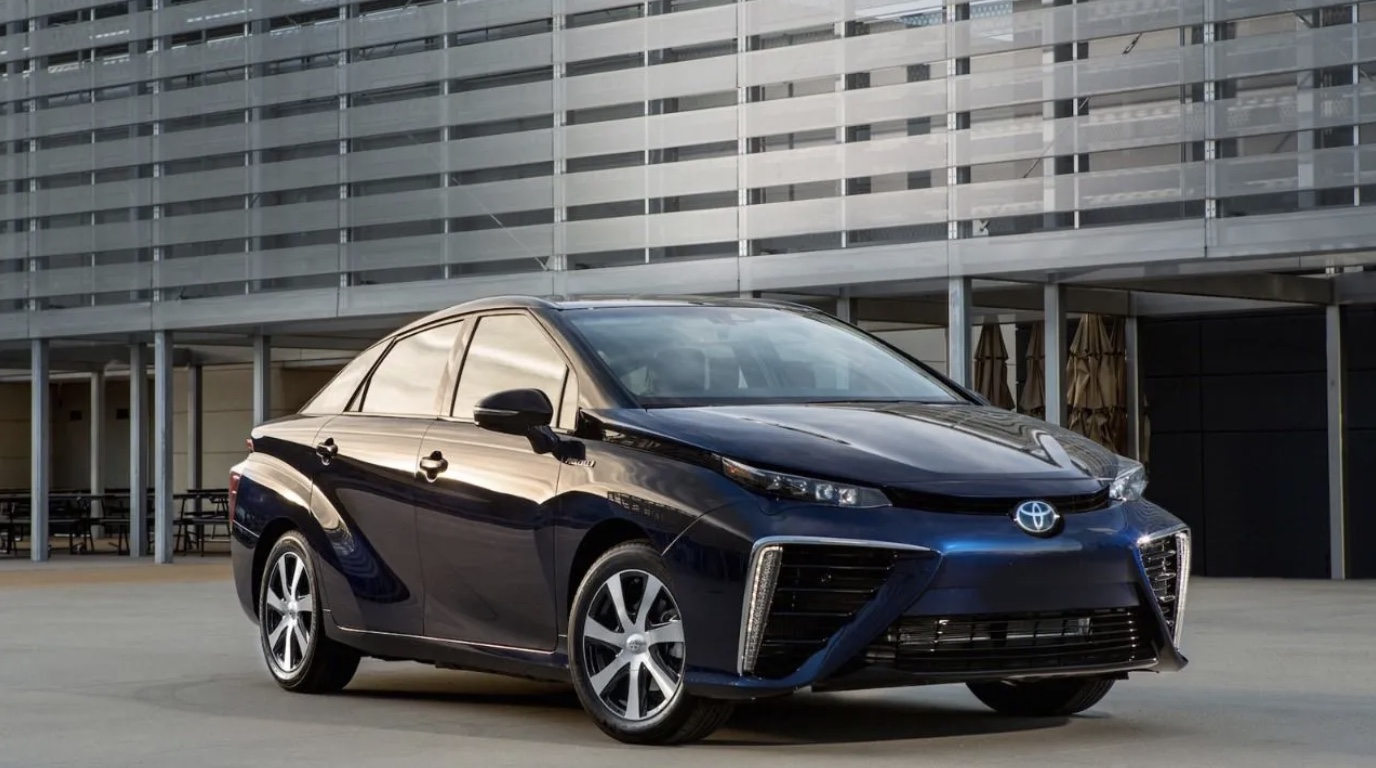 In fact, Toyota has been conducting research on next-generation hybrid vehicles and hydrogen fuel cells for some time. However, the company’s progress has not been able to catch up with the electric car market. For this reason, it is quite natural for him to establish a partnership with a company that has already made a name for itself with its activities in the sector.

The partnership between Toyota and BYD will bear its first fruit next year. The two companies will launch an affordable electric sedan by the end of 2022. The car, which is expected to go on sale in China first, will have a price tag of $ 30,000. If it is successful here, it will find a place for itself in other markets. Unfortunately, there is no information about the car, except that it is slightly larger than the Corolla.

So why did Toyota partner with BYD?

Although its name has not been heard much yet, BYD is one of the fast-rising players in the electric car market. The company’s proprietary battery cells are catching the attention of the big giants in the industry. For this reason, the company gets the opportunity to get ahead of its competitors by getting more investments day by day.

So what do you think about this subject? Can Toyota make a difference in the industry with affordable electric cars? You can share your views with us in the comments section.