Home Tech Toyota Has Found The Way For Mobility Technology! 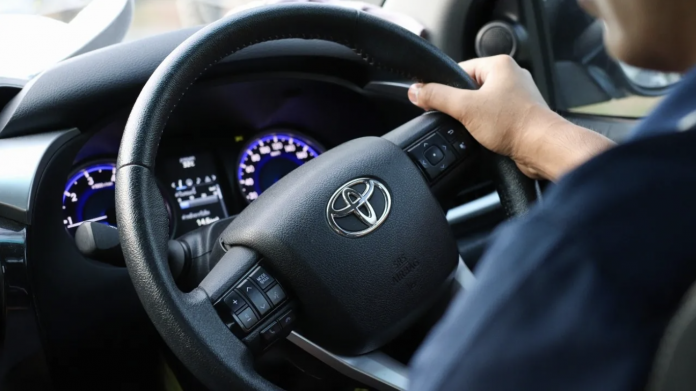 Toyota, one of the most used car brands in the world, is developing new features; autonomous driving and mobility technology…

Japan-based automaker Toyota accelerated its automatic driving and mobility technologies. The Woven Planet team (a subsidiary of Toyota), working on automated driving, announced that it has acquired Silicon Valley software developer Renovo Motors. Renovo made a name for itself with the autonomous vehicle it supports, the DeLorean Marty, which can drift.

Major automakers are working on various driving technologies. Electric car maker Tesla is just one of them. Tesla’s vehicles with autopilot assist system caused many accidents in the USA. Moreover, there have been fatal accidents.

The automaker company announced the agreement by making a new statement. However, he did not disclose the value of the deal. Renovo develops automotive operating systems that Toyota deems necessary to develop programmed vehicles. “At Woven Planet and Toyota, we have found partners who are committed to doing exactly what we have always wanted to do on a global scale,” said Christopher Heiser, Renovo CEO. said. 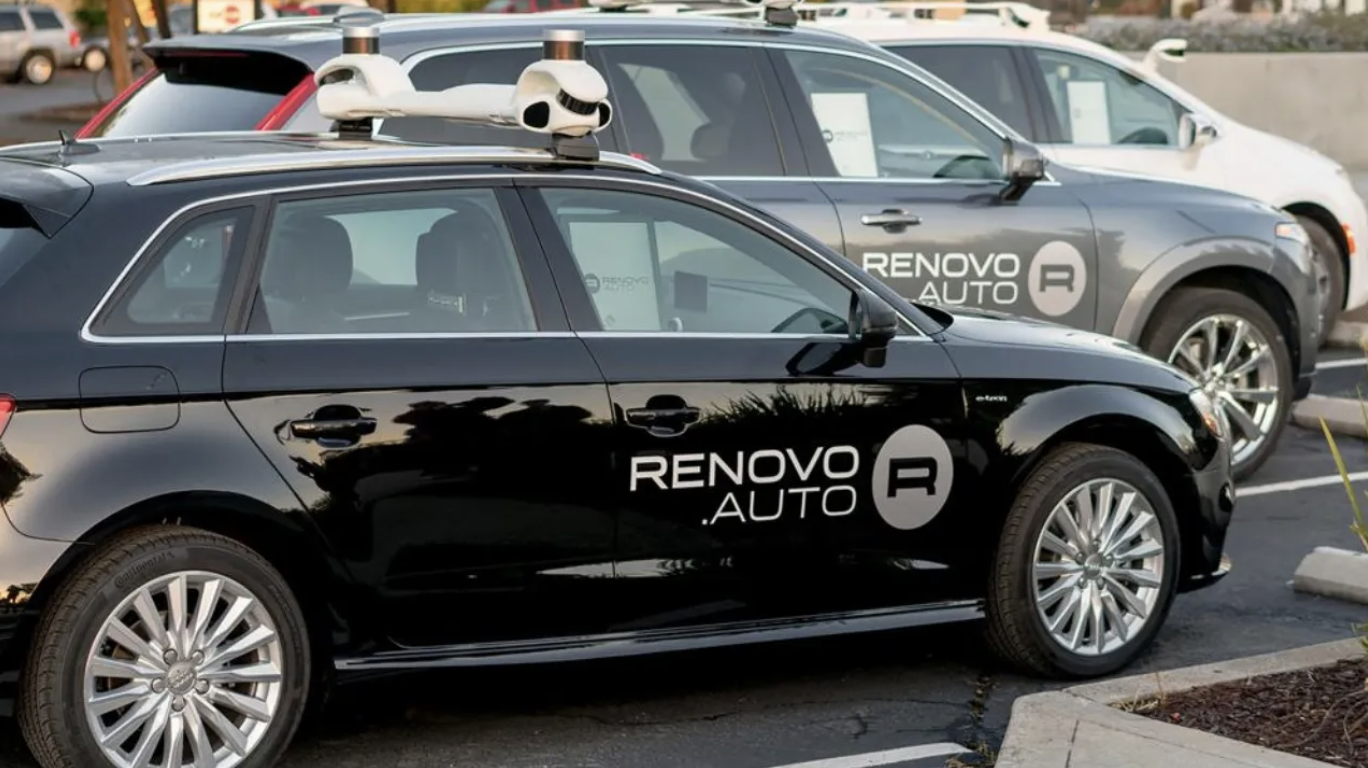 A short time ago, a Toyota vehicle caused an accident at the Paralympic Athletes Village in Tokyo. The bus with automatic driving technology crashed into a Paralympic athlete and injured him. However, Kuffner declined to comment on the matter. The accident is still under investigation. This accident is an example of the hurdles that need to be overcome before autonomous technology becomes mainstream on public roads.

Spanish Politicians Feel unprotected On The Internet Against Cyber Attacks