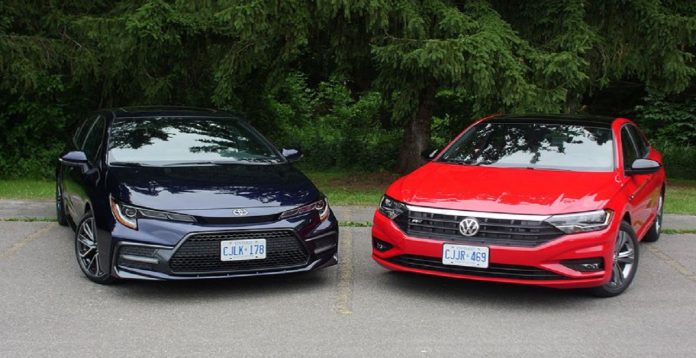 The title of number one in the automotive world changed hands. Toyota surpassed Volkswagen and became the brand with the highest number of automobile sales in the world. The Japanese automotive company captured this title by selling 9.53 million vehicles last year.

Toyota sales dropped but became number one in the automobile world

According to the statement made by Japan-based Toyota Motor, 9.53 million vehicles were sold, down 11.3 percent compared to last year, including mini vehicle manufacturer Daihatsu and pickup truck manufacturer Hino. This sales figure put Toyota at the top of the automobile world by putting it ahead of Volkswagen.

Despite passing Volkswagen, Toyota is among the brands negatively affected by the epidemic. Toyota’s annual sales decreased for the first time in the last 5 years after the sales contracted in the period of April-June 2020 due to the impact of the epidemic on the global economy.

Last year, 2.16 million vehicles, including mini vehicles, were sold in Japan and 7.37 million vehicles in overseas markets. Vehicle production, on the other hand, decreased by 14.1 percent compared to 2019, and was recorded at 9.21 million worldwide last year.

An authorized name from Toyota also made a statement on the subject. Company official; He stated that while the sales decreased during the epidemic period, this decrease remained around 10 percent. The brand official explained that the aggressive sales strategy also helps to keep the rate of decline at this level.