Home Tech Toyota Becomes the Most Preferred Car Brand of 2019 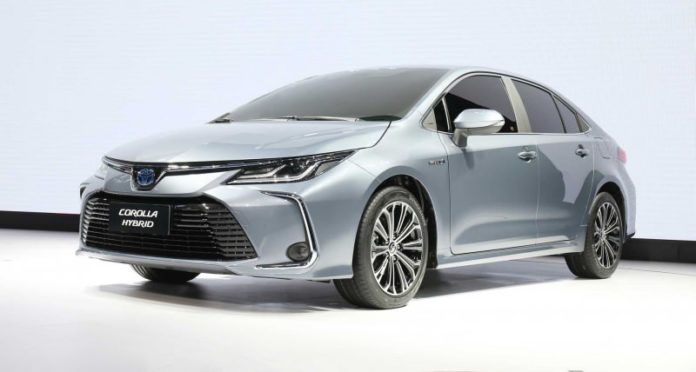 Toyota managed to become the best-selling car manufacturer of 2019. While the company managed to sell nearly 9 million vehicles in 2019, Camry, Corolla and RAV4 became the most preferred models of its segment.

Toyota-based automobile giant Toyota is one of the most important names in the industry. The company, which has succeeded in gaining the appreciation of consumers with the vehicles it releases, also owns the Corolla, the world’s best-selling car model. Recent data reveal once again that Toyota is the leader of the automobile industry, while Corolla has strengthened its title in the industry.

According to the announced data, Toyota managed to sell 8 million 683 thousand 49 vehicles in 2019. This sales amount reveals that Toyota was the most preferred car brand in 2019. Also Corolla, Camry and RAV4; They succeeded to be the best selling models of the world in their class.

Toyota Corolla managed to increase its sales in 2019 by 5 percent. Corolla, which managed to attract attention with sales of 1 million 247 thousand 589 units, dominates 10.2 percent of the market. Considering that the class where Corolla is located has contracted 11.2 percent last year, the importance of increasing the number of sales of the vehicle becomes clearer.

Avensis, Toyota’s vehicle in the D segment, was replaced by Camry a few years ago. Camry, just like Avensis, seems to have achieved full marks from consumers because the D segment vehicle sales fell 3.1 percent in 2019 to 9.1 million. Having managed to stand out from its competitors, Camry managed to stand out, increasing its sales by 4.3 percent compared to the previous year, selling 698 thousand 721 units and becoming a leader in its field.

RAV4, which is the SUV model of Toyota, has become the leader of its class just like Camry and Corolla. RAV4, which was first introduced to consumers for the first time in 1994, is now able to attract attention with its 5th generation, while offering SUV comfort with its hybrid engine option. The vehicle, which sold 947 thousand 919 units in 2019, does not seem to intend to leave its place in its segment.