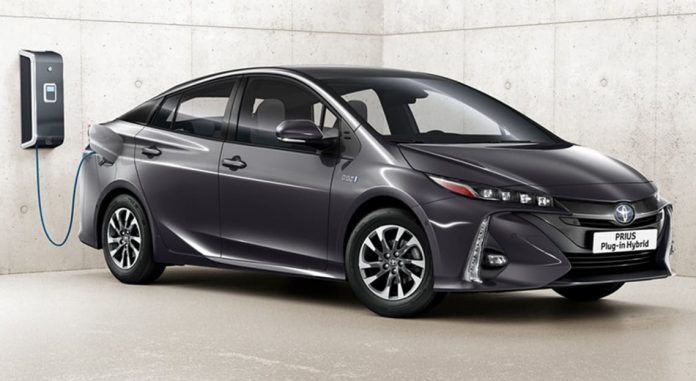 Toyota had given the signs that it would step on the gas in the electric car market a while ago. The company is preparing to hold its first event in line with this plan. Publishing a new web page, Toyota gives the signal of its new electric car here.

On the website in question, the car headlight seen with the text “X Prologue” and the Toyota logo stands out. It is understood that the countdown timer on the page will be reset as of March 17. Although there is no concrete detail for the vehicle yet, the company seems to combine the design language of its new cars with some of the design elements preferred in electric cars.

Toyota has previously announced that it plans to launch a RAV-4 sized electric vehicle in Europe in 2021. Therefore, it seems likely that the company will introduce this car at the event. However, no statement has yet been received from the company to support this possibility.

Toyota, together with another Japanese automotive company Subaru, had developed an electric car platform. It is stated that the vehicle to be introduced by the company may be the first car to use this platform. To see if this is true, it is necessary to wait for the next week.