Home Entertainment Tower of Fantasy: Location of the Ruin A-01 Chests 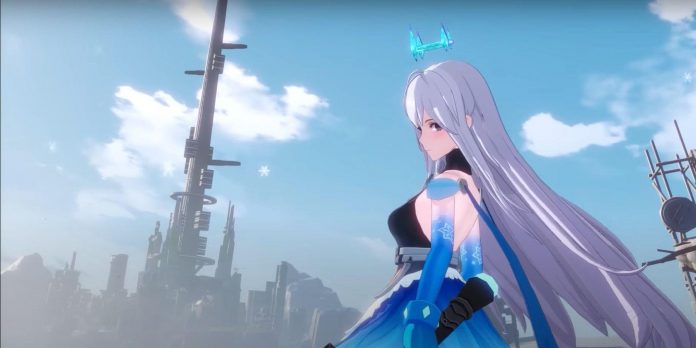 Chests give players the opportunity to earn a variety of loot in Tower of Fantasy, and many of them are scattered throughout the alien world of the game. Two such chests can be found inside the Ruins of A-01, a place that is visited as part of the main quest, and many fans will be interested to find them both. For those players who are trying to track down the Ruin A-01 chests in Tower of Fantasy, this guide contains detailed information about their exact location.

Tower of Fantasy: All the Chests of Ruin A-01

The first Ruin A-01 chest can be found in the very first room of the area. To be clear, this is a room where Tower of Fantasy players can talk to Peanut the Smart Servant and get a Missile Barrage. Once the fans get their hands on this relic, they must use it to destroy a slab of cracked stone in the corner of the room with a flaming barrel. This action will open the first chest, which players will then be able to pick up.

To find the second chest, players must go to the next room of the Ruins, just beyond the corridor with a blue glow on the walls and floor. There are several aberrant enemies in this room, and gacha game lovers have to use their favorite weapons to kill them. Then the players must use a Rocket Salvo to destroy the wall on the right side of the room, and this will cause the second chest to fall on the place where this wall once stood.

As for what players will find in the Ruin A-01 chests, they both contain the Weapon Battery II and Matrix Data Pack II. For the uninitiated: weapon battery packs can be used to improve weapons, and matrix data packs can be used to improve matrices, which makes them highly desirable. Thus, players should not miss the chance to easily earn a couple of these items while their Tower of Fantasy characters explore the Ruins of A-01.

Note that the chests in the Ruins of A-01 are far from the only caches that can be opened with the help of Rocket fire. Indeed, this relic can be used to destroy cracked stone walls in Tower of Fantasy, and players often find chests on the other side of these walls. In fact, a little to the northwest of the entrance to the Ruins of A-01 there is a cracked stone wall blocking the chest, and players may want to visit it before leaving the area.

Sandra Bullock’s main priority is to “Be a great mom” for...

Marvel’s Guardians of the Galaxy Will Also Have The Costumes From...