Home Entertainment Tower Of Fantasy: How to delete your character and start over 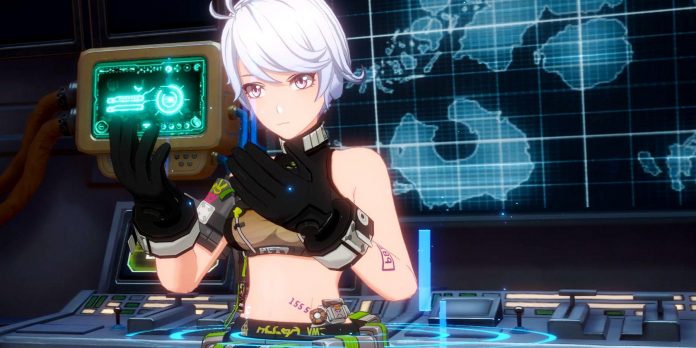 A cool feature of Tower of Fantasy is that players can customize their own wanderer in an anime-inspired aesthetic, as well as get other unique characters through the Gacha system. The following article will help players who want to find out if it is possible to remove a character and start a new journey in Tower of Fantasy.

Unfortunately, there is no specific procedure that players can follow if they want to remove a character and start over. It’s really a bummer that wanderers are forced to use the same character in Tower of Fantasy without being able to start a new adventure, especially if they don’t like the current account. However, there are several methods that you can use to start over.

The first way is to choose a completely different server. There are currently 116 servers in five regions, which means players can try out 116 customizable characters in Tower of Fantasy; 27 in Asia Pacific, 21 in North America, 30 in Europe, 18 in South America, and 20 in Southeast Asia.