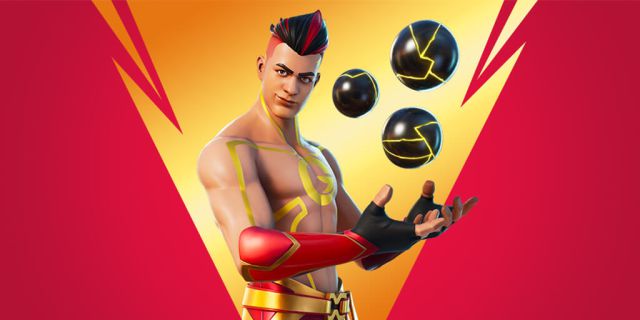 Epic Games officially announces the Grefg Ground is Lava Tournament in Fortnite, where we can win his skin and objects for free.

Epic Games has announced, through a blog post on the Fortnite website, the start of the El Ground Tournament is Lava de Grefg. In this new competitive event of Season 5 of the Battle Pass of Fortnite Chapter 2, we can get the skin TheGrefg for free, assuming we are in a good position. Here we tell you all the information there is about it:

The Grefg Ground is Lava tournament will be held on Thursday 14 and Friday 15 January 2021, at a time that will change depending on the region in which we play Fortnite. This tournament has the following special rules:

The traditional weapons are replaced by an infinite harpoon weapon and a lot of explosives!

The infinite harpoon weapon only deals 1 damage to players, but 150 to buildings.

Equip your pickaxe to run faster and avoid lava.

Each session will last about three hours, and each player will be able to play a maximum of twelve games per session. The final classification will be made based on the following scoring schemes

So you can activate dark mode automatically on Android