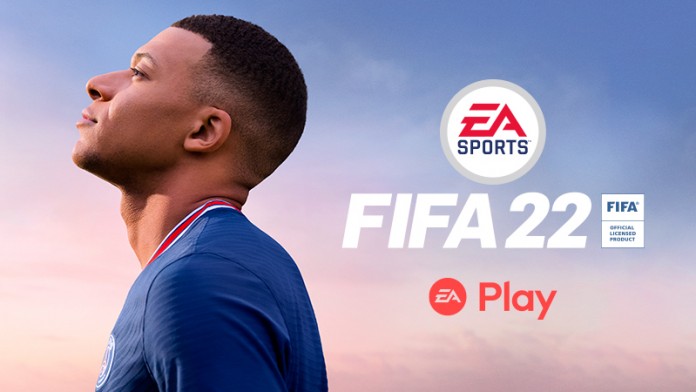 FIFA 22 reveals the Team of the Week 23 with notable additions including Kane, Lewandowski, Aubameyang and Muniain. Now available. FIFA 22 reveals the players that confirm the Team of the Week 23. The TOTW, as it is often known, values ​​​​the most outstanding footballers of the last day in the main national leagues. It’s available now in the transfer market and as part of the limited-time pack opener.

Lewandowski takes the lead in this team of the week with an average of 94 points. The Pole is followed by another tough rival, Kane, who with a PIR of 92 becomes one of the best rated center forwards. To see the representatives of LaLiga Santander we must go to two heavyweights: Aubameyang and Muniain. With 86 and 85 ratings, respectively, they are an interesting asset to include on your team.