Total War: Warhammer III is a reality. Creative Assembly confirms the first data, its reveal trailer and its launch framework in 2021.

Creative Assembly confirms the launch of Total War: Warhammer III sometime in 2021. The British will continue to build on the Fantasy side of the universe from the legendary Games Workshop license. It will hit Steam and the Epic Games Store at the same time.

The end is coming

The study has confirmed the first details of this third installment, which they say will be “the cataclysmic end” of the Total War: Warhammer trilogy. We see references to the Realm of Chaos, a “terrible place that mortal minds fail to understand”, as we can see in its description on Steam. You have the reveal trailer at the top of this news.

Four powers reign on this map, who fight to plunge the world into “demonic corruption.” Nurgle, the Plague God, is pointed out; Slaanesh, the God of Excess; Tzeentch, “The One Who Changes Things”; and Khorne, the God of Blood and Slaughter. On the other hand, on the edge of the world, two kingdoms are trying to resist the dominance of demons: the warriors of Kislev and the empire of Great Cathay. “Although each must face his own problems, now both have reasons to cross the border and send their armies to the Realm of Chaos,” they say.

Among the confirmed data, we know that it will have a compatible version for macOS and Linux, which will be handled by Feral Interactive. It will get “as close as possible” to the Windows release date. Creative Assembly intends to provide cross-store support for multiplayer features. They are currently working on releasing another massive combo map that brings together all three installments in the saga, as part of the free post-launch support. The requirement is to have the trilogy in your possession in your digital library.

As an incentive to booking, they will give away a breed package for those who reserve it. They call us “soon” to know in detail their bonus plan among the first buyers. 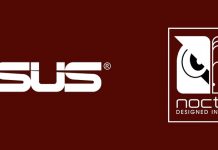 Asus May Launch an RTX 3070 GPU in Partnership With Noctua 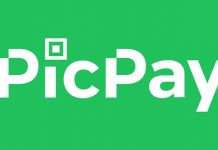 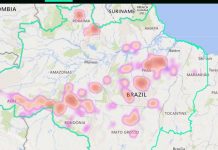 Elon Musk Claims That Cybertruck Will Swim In His Tweet