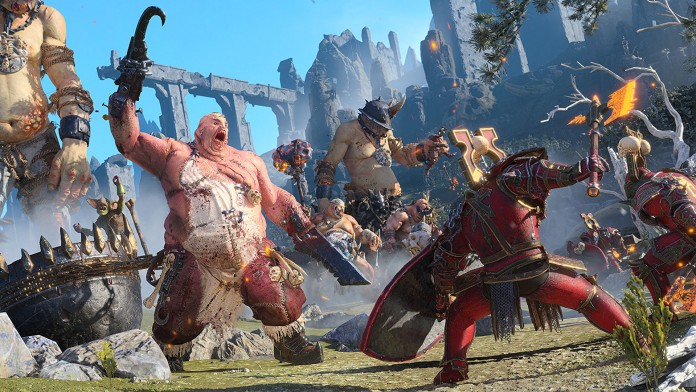 Total War Warhammer 3: Creative Assembly will launch Total War Warhammer on December 17, 2022. From day one, it will participate in the Xbox Game Pass catalog. Total War: Warhammer 3 confirms its final release date. Creative Assembly’s new work will debut on February 17, 2022 on computers with Windows operating systems. Later will come its versions for macOS and Linux. In addition, the same day it will be added to the catalog of Xbox Game Pass for PC and Xbox Game Pass Ultimate. You can see at the top of the news his latest trailer, which puts the focus on the ogres.

Yes, this is a real battle from Total War: WARHAMMER III​

What editions will Total War: Warhammer 3 have?

On PC it will be marketed on Steam, Epic Games Store and Microsoft Store. The Xbox Game Pass version will allow you to purchase additional content released during its post-launch support; there are no restrictions of any kind. If you prefer, you can purchase it in physical format in some of the editions that it will have. One includes a limited-edition metal box, double-sided poster, stickers, and the Ogre Kingdoms Race Pack. On the other hand, the day one edition includes all the benefits mentioned, except the metal box.

When asked if it will have a collector’s edition, the team confirms that there will not be. “The combination of the global pandemic and its impact on other industries, plus the need to work at home during the final two years of Warhammer 3 development, has resulted in not having a physical collector’s edition.”

The open world of Diablo 4 expands the title

Genshin Impact Officially Unveils the Characters and Weapons of the First...