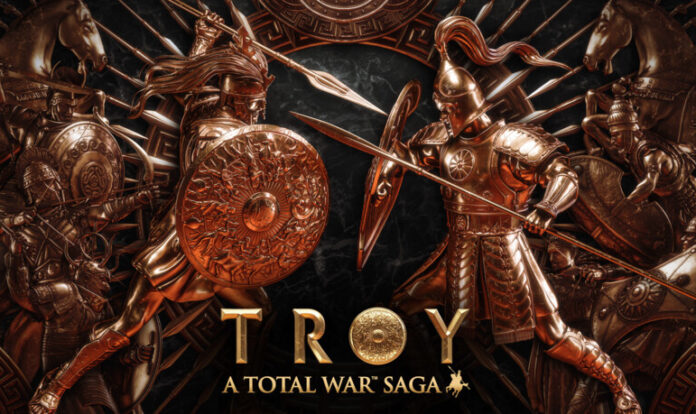 Today SEGA and Creative Assembly have announced that A Total War Saga: TROY will be published exclusively on the Epic Games Store on August 13, 2020. The game will be free, and players who download it in the first 24 hours will be able to keep it.

A Total War Saga: TROY, with the winning mix of a turn-based strategy BAFTA and spectacular real-time battles from Total War, plunges players into legendary Bronze Age conflict; the Trojan War. In it they will assume the role of Achilles, Hector and many other legendary heroes who fight to defend the great city of Troy … or to destroy it to the foundations.

“Thanks to Epic, we can offer a Total War title for free on launch day. Doing this for our players excites us immensely,” says Tim Heaton, studio director for SEGA. “This not only implies that we can convey the stories and legends of TROYA to a wide audience thanks to Epic’s huge platform, but also that new players will try Total War for the first time, allowing them to experience the unique game mechanics for the that the saga is famous. ”

Luxury electric car, will be the first model of Rolls-Royce