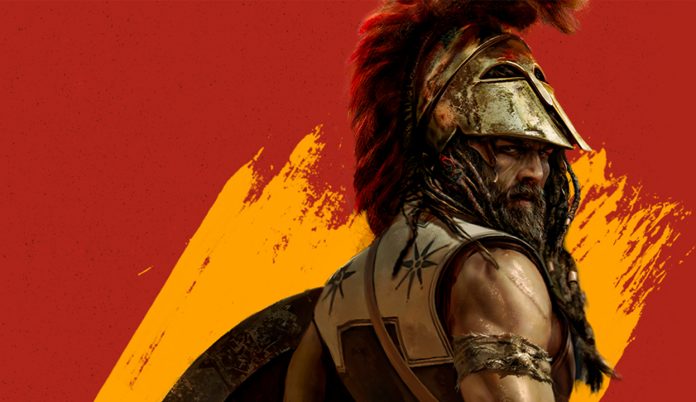 Total War series can be among the productions that bring real-time strategy and turn-based strategy lovers together. It offers players the opportunity to fight historically, especially by handling certain periods. In addition, Total War: Shogun 2 and Rome: Total War games are among the most popular productions of the series. If you want to write history again in Shogun 2, you can experience this process in a difficult way, with Oda Nobunaga.

Discounts of up to 75 percent on the Total War series

An unmissable opportunity for players who love the Total War series. Many games of the series currently have discounts of up to 75 percent. Discounts will end tomorrow. Discounts include old and new Total War games. The main productions under sale are as follows:

In addition to the Total War, all DLC packages are also on sale. With DLC packs, you can extend the long gameplay and experience new content.