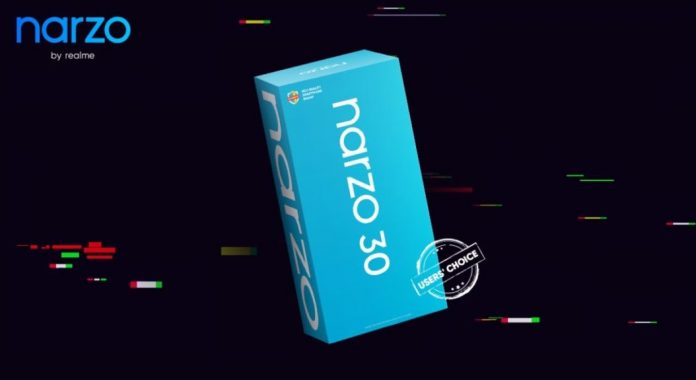 Realme Narzo 30 Pro is expected to be the 5G supported model of the series. The fact that the smartphone is seen in TENAA’s database with 5G support also strengthens this possibility. The Android 11 operating system, 6.5 inch screen and 5000 mAh battery are also among the features of the phone.

Twitter Will Let You Search For Specific Tweets Within The Profiles