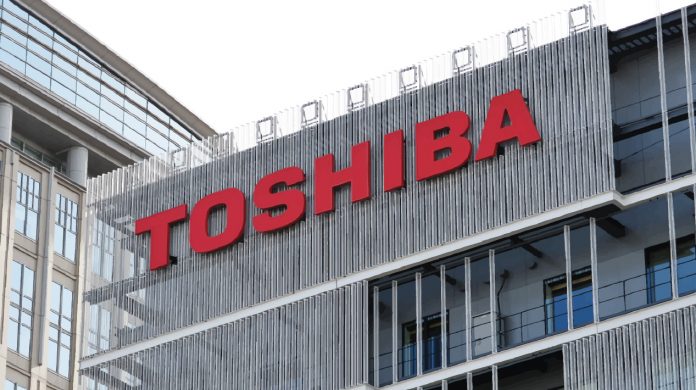 Toshiba is one of Japan’s oldest and largest companies. Toshiba received approximately $ 20 billion (£ 14.5 billion) worth of purchase offers from a major British private equity fund. Toshiba transactions at the Tokyo Stock Exchange were temporarily suspended following the UK-based CVC Capital Partners offer. CVC, which makes very serious purchases in the Asian market, is a company worth approximately 75 billion dollars

Toshiba has been at the center of a series of scandals in recent years, including fake accounts and massive losses linked to the US nuclear unit. In order to compensate his huge losses, he had to withdraw from the chip industry, which made a serious profit and sold his factories.

Toshiba was on its way to shut down

Toshiba, which has made many firsts in the laptop sector and is mentioned with the strongest of the market, has also stopped the production of laptop computers in the past years. With the CVC agreement, all these negativities are expected to reverse.

It is obvious that Japan has not been able to enchant large technology companies recently, but on the contrary, many of them are faced with downsizing and shutdowns. Toshiba CEO and president, Nobuaki Kurumatani, confirmed today the proposal of its new employer, CVC Capital Partners, and said, “We will discuss this at a board meeting.”

Toshiba is one of Japan’s oldest and largest companies, ranging from home electronics to nuclear power plants. But in recent years, it has also made serious scandals. One of these is the accounting scandal in 2015, where the company admitted that it had exaggerated its profits for six years. With this confession, Japan’s corporate world was shocked and their trust in Toshiba was shaken.

The company was on the brink of bankruptcy and had to sell various jewelry businesses in order not to be removed from the Tokyo Stock Exchange. Toshiba was under pressure from major overseas shareholders for greater transparency and better governance, and as a result had to consider CVC Capital Partners’ proposal.

CVC; It wants to grow in Japan, it will allow Toshiba to focus on renewable energy as well as other core businesses if things go in the desired direction.

It is anticipated that things will pick up for Toshiba once it becomes a part of CVC Capital Partners. Its shares, which have been reprocessed on the Asian stock exchange, have already valued 1.4 percent.