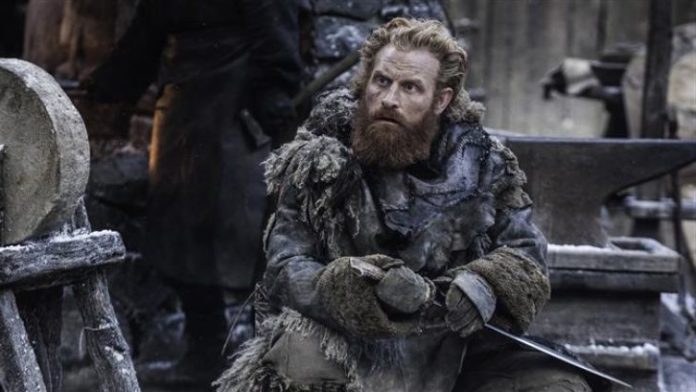 Since the end of “Game of Thrones” last year, many fans of the genre waited patiently for the premiere of a new fantasy series that could satisfy their thirst for battles, magic and blood, being matched with the triumphant arrival of “The Witcher “.

However, it seems that both worlds are ready to unite in an unexpected way after one of the actors in the HBO production decided to leave his legacy behind to join Henry Cavill in the Netflix hit series.

Kristofer Hivju, the actor known for playing Tormund Giantsbane, has confirmed his participation in the second season of “The Witcher” as the inmate Nivellen.

Other cast members for the second season will include Yasen Atour, Agnes Bjorn, Paul Bullion and Thue Ersted Rasmussen.