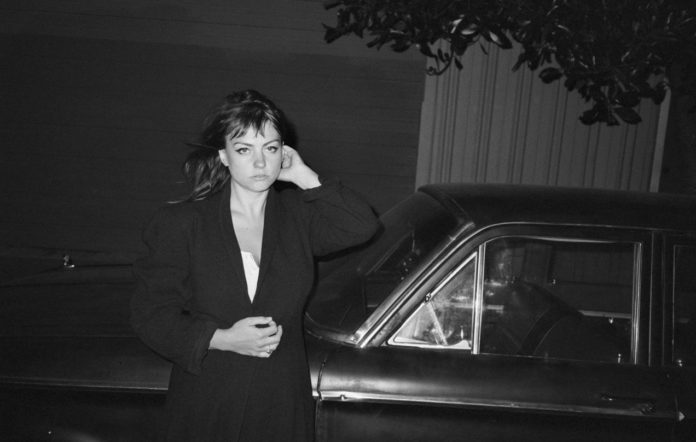 Angel Olsen, which we saw at the top of the year-end charts with the All Mirrors album released towards the end of 2019, is with a new cover.

Olsen, who gave us an idea of what he was doing in the quarantine days by covering the song More Than This by Roxy Music, this time he performed the song of Winter by Tori Amon, a songwriter as good as himself. For the cover he went to during his adolescence like us, Olsen commented, “It was harder to record this than I thought and I feel like 15 again.”

With this cover, Olsen, who announced that he will start livestream tickets with tickets on the internet soon, made a detailed explanation on the subject under the video.