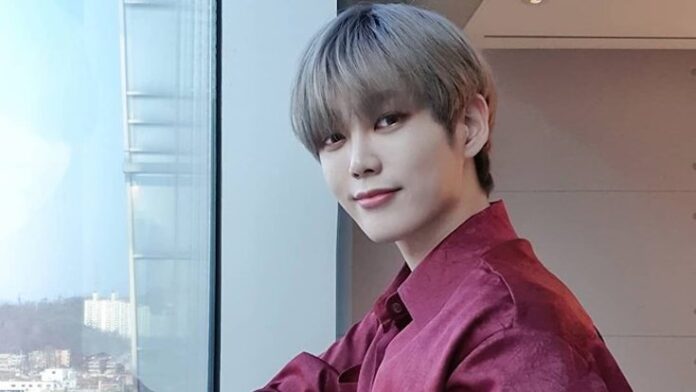 The K-Pop industry is in mourning once again. Over the past few months we’ve said goodbye to several Korean pop stars like Sulli and Goo Hara , however this time one more idol is gone forever. This is Yohan from TOP SECRET , the member of the band has died at 28 years old .

As reported by SPOTV News , Yohan TST has been found dead this June 16 (17 in Korea) . The cause of death has not been disclosed at the request of his relatives, who have decided to keep the details private.

The news of the death of Yohan has shocked his fans who have expressed their sadness on social networks and have sent messages of love for the deceased idol and strength to his family. The official statement from his agency, KJ Music Entertainment , is still awaited .

WHO WAS YOHAN FROM TST?

Kim Yeong Hwan , better known as Yohan , was a singer and dancer born on April 16, 1992 in Ulsan, South Korea.

He was the vocalist and dancer for the band TOP SECRET , he was also a member of the dissolved group NOM . His last activity with TST was in his most recent comeback with his song COUNTDOWN after being inactive for a time due to Woo Young’s health problems and K’s military service .

Before dying regretfully, Yohan expressed to his fans his wishes to travel in his last post on his Instagram account, where he came up with a big smile while posing in front of the sea.

Michael Jackson: his son Prince is launching a new business to...