Home Tech Here are the top cryptocurrencies and the cheapest countries for mining in... 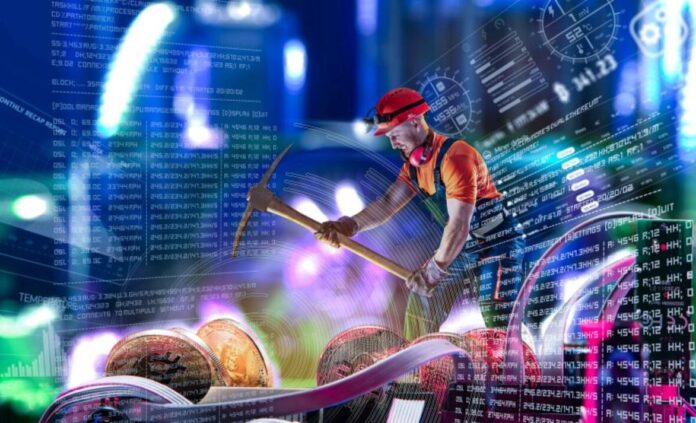 As we mentioned above, this article will examine the top 5 cryptocurrencies for mining and the countries with the lowest electricity. Because these factors make them an excellent option for cryptocurrency mining platforms.

Grin (GRIN)
GRIN is a privacy-focused coin launched in 2019. Built around the mimblewimble protocol, the coin is said to be a “light” implementation of the protocol. It targets more scalable and less storage density compared to other privacy currencies. Grin promises to ensure privacy by getting rid of the transaction information left on the network. It has an unlimited supply of money that can attract miners.

ZEC (ZCash)
ZCash is a privacy-oriented cryptocurrency, offering more privacy-focused features compared to other currencies. Launched in 2016, the currency started operating on major exchanges. Its algorithm can be mined by anyone, as it allows mining using mining graphics cards.

RavenCoin (RVN)
Ravencoin is one of the top 50 cryptocurrencies named after the little crows in the fictional Westeros world of George RR Martin. This currency was launched on January 3, 2018. It is forked from Bitcoin and therefore contains many of the same features, including the POW consensus protocol. The asset, which has a maximum supply of 21 billion, currently has a market value of around 150 million dollars.

Monero (XMR)
Monero is one of the leading privacy coins, ranked 14th in the cryptocurrency market. This cryptocurrency giant was launched in 2014 as a privacy-focused, secure and untraceable cryptocurrency. The currency, which gives its users full control over their funds and privacy, prevents others from seeing balances and transactions.

Ethereum Classic (VB)
Ethereum Classic is the continuation of the original Ethereum block chain, which was forked in 2016, when a hacker took advantage of a loophole that resulted in theft of millions of Ether. Ethereum (ETH) and Ethereum Classic (VB) were created from this fork. VB ranks 17th among cryptocurrencies in CoinMarketCap and has a market value of around $ 1 billion.

Cheapest Countries for Crypto Mining
In 2018, some research has been done on the cost of Bitcoin mining around the world. Below you can see the mining activities on a country basis. Although it is listed as the most profitable and easy cryptocurrencies for mining, it should be remembered that Bitcoin is still the most valuable cryptocurrency with over 60% market dominance.

Free Fire: Advanced Server will be available again this Saturday