Home Crypto Top Crypto Predictions Made by Billionaires in 2021 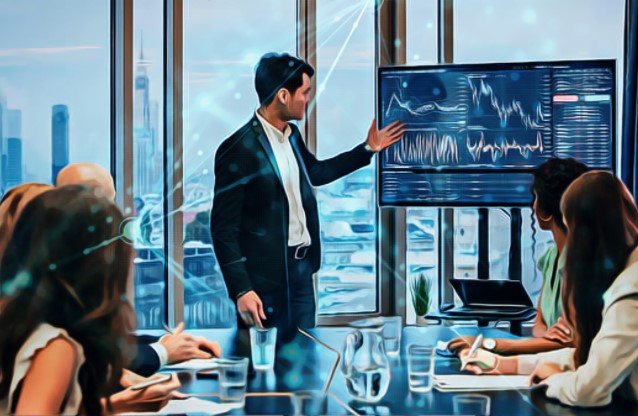 Numerous predictions have been made about the price of cryptocurrencies this year. Most of them ended in disappointment. However, there are also successful reviews. Let’s take the billionaires who made predictions about cryptocurrencies in 2021, and examine their success.

Some billionaires have made some predictive predictions about the cryptocurrency market in 2021. These make up our best guesses group. Let’s remember in order.

On May 8, Elon Musk’s “Saturday Night Live” program generated massive FOMO. Barry Silbert, CEO of Digital Currency Group, has issued an important warning to his followers using his Twitter account these days. He urged Dogecoin holders to convert their profits into Bitcoin. It has dropped 40% in the 24 hours since Silbert’s tweet and has yet to recover.

On October 22, Elon Musk posted a meme depicting a couple lying in bed and looking at a screen displaying the price of Bitcoin at $69,000. The largest cryptocurrency reached this price level on Nov. 10, which, ironically, is the 2021 peak.

In a viral tweet, FTX CEO Sam Bankman-Fried, the richest man in crypto, went back to critics in January claiming Solana (SOL) was overvalued at $3. One of the best-performing cryptocurrencies of the year has increased by a staggering 5,733% since this call.

In February, Galaxy Digital CEO Mike Novogratz correctly predicted that the first Bitcoin-traded fund will launch in the US this year. While US regulators have managed to approve a futures-only Bitcoin ETF, the industry remains eagerly awaiting the spot version. Novogratz also correctly predicted a Bitcoin rally in the fourth quarter.

MicroStrategy CEO Michael Saylor came to the fore when he downplayed the seriousness of China’s Bitcoin ban and claimed that it would really benefit Bitcoin. The USA has now emerged as the world’s largest mining center and put an end to the “Chinese FUD”. Earlier this month, the Bitcoin network also became stronger than ever as the hash rate soared to new record highs.

Price Crashed 99 Percent: This NFT Coin Has Been Hacked!

Beware: Whales Have Started Stocking Up These 2017 Altcoins!