Home Crypto Top BNB Whale Announces Its Next Hunt: Bought It From This Altcoin! 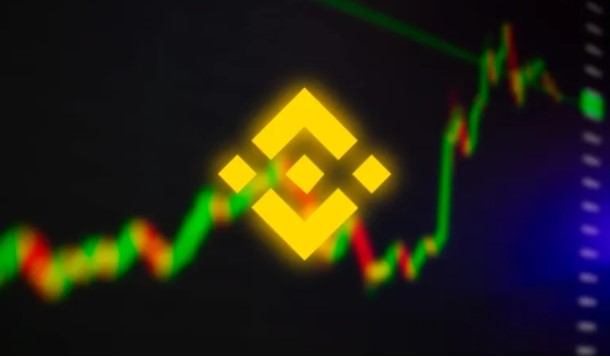 After a long hiatus, Cardano (ADA), back in the top 10 most bought coins/tokens by Binance whales tracked by WhaleStats, has seen millions of dollars spent by BNB whales. In this article, let’s take a look at the transactions of the 1,000 largest BNB whales provided by whale watchers. Details are on Kriptokoin.com.

According to current WhaleStats statistics, Cardano (ADA) has started to be collected by BSC whales again. The purchase of five million ADA by the biggest BNB whales put the PoS Blockchain giant in second place in 24-hour trading volume. A BNB whale, which ranks fifth among the 1,000 largest BNB whales watched, has purchased five million ADA, or $5,950,000, according to WhaleStats.

Whales, or big wallets, are notorious for accumulating massive amounts of tokens during periods of decline and consolidation. Medium-term holders seem to be putting pressure on ADA. According to data provided by IntoTheBlock, only 7% of ADA holders have held their tokens for more than a year, while 71% have held it for between one and twelve months and 22% for less than a month. The fact that short- and medium-term investors make up the bulk of ADA’s holdings may mean that ADA is under pressure to buy from this group.

Cardano (ADA) price made a strong exit, reaching $1.26 on February 8 when it faced the $1.17 resistance on February 3. According to CoinMarketCap data, ADA is trading at $1.20, up 2.88 percent in the last 24 hours. The ADA price is down nearly 60% from the ATH level of $3.10 in September 2021. Despite the recent pause in price, Cardano Blockchain has come a long way in the year. The PoS Blockchain giant has reached 3 million wallets and has been released on the highly anticipated DEX platform SundaeSwap mainnet. Among the best-known Cardano projects are MELD, a no-custodial banking system, SpaceBudz, the NFT platform, and Nami, a wallet extension. The overall value of the Cardano ecosystem also crossed the $100 million threshold.

Santiment Highlights These 4 Altcoins: Whales Are Taking It Quietly!