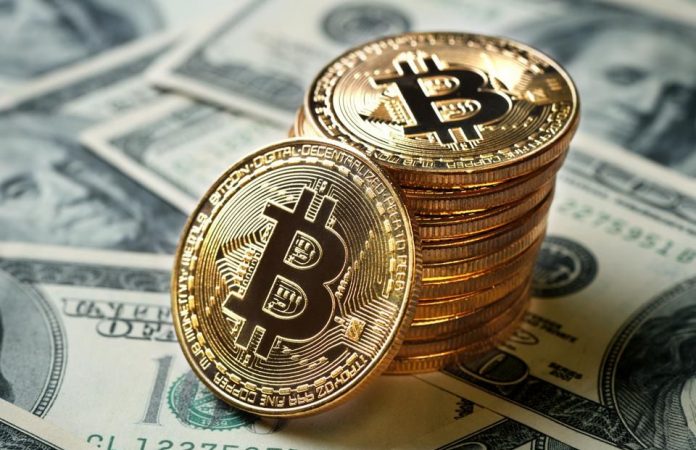 Bitcoin rose shortly after Elon Musk’s message on Twitter this week and rose from $ 32,000 to $ 38,000. Binance Futures futures crypto currency exchange investors also managed to earn millions of dollars during the week. So who are the winners of the leaderboard this week? Let’s examine it.

What is COM Surrogate (dllhost.exe)? Is it a virus?