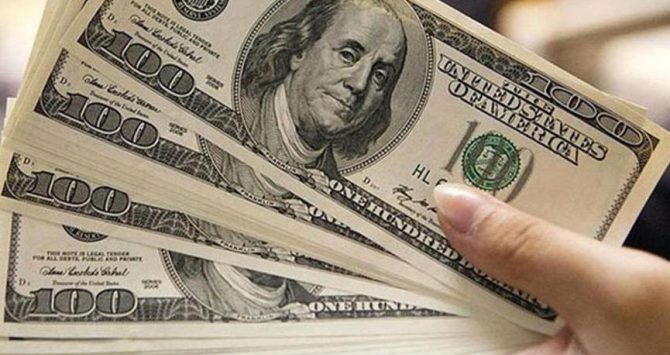 Bitcoin (BTC) price has seen new highs this week and broke a record, exceeding $ 41,000. Binance Futures crypto exchange investors, like BTC, have also made high gains, as they continue to make their gains. Who are the top-earning investors on the Binance Futures leaderboard, which includes familiar names from last week? Let’s take a look at the top 5 earning investors of the week of January 2 – 9.

Bitcoin (BTC) has increased by more than 40% in the past week, according to CoinGecko data. Priced between 31 thousand 500 – 41 thousand 900 dollars during the week, BTC reached a market value of 761 billion dollars within the week. While the transaction volume of Bitcoin in the last 24 hours was 68 billion dollars, its current price is around 41 thousand dollars.

Top earners based on the week’s odds (ROI)

Avatar 2: a picture of the filming unveiled!

US government to unveil new UFO registrations on June 1